Chatham man admits to threatening to blow up Parliament 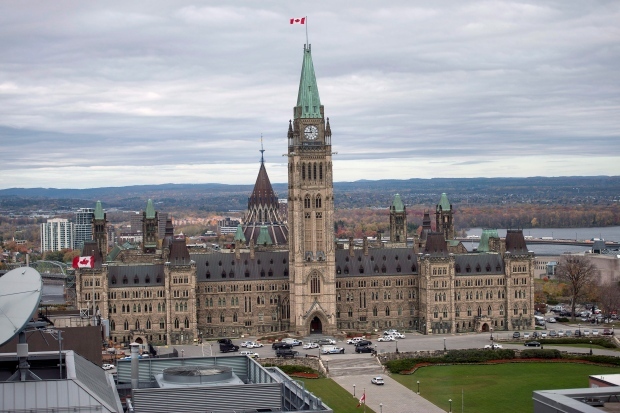 A Chatham man was sentenced to 180 days in jail after admitting to a threat to blow up Canada's parliament buildings.

A Chatham man has been sentenced to 180 days in jail after admitting to a threat to blow up Canada’s parliament buildings.

But David Osterbrook, 51, will spend only 20 more days behind bars as he was credited for time served.

Osterbrook pleaded guilty Monday to one count of uttering a threat to burn, destroy or damage real or personal property.

The charge stems from an investigation involving Chatham-Kent police and the RCMP.

Court heard an RCMP corporal received a telephone call on April 10, 2015 from a man threatening to destroy property of Parliament.

The information was relayed to Chatham-Kent police who arrested the accused the same day.

Another charge of making a hoax regarding a terrorist activity was withdrawn.

Osterbrook was sentenced Monday to 180 days in jail. But he was credited with 10 days of pre-sentence custody and five months on bail conditions. Therefore, Osterbrook will spend the next 20 days in jail.

As part of his sentence, Osterbrook will be on probation for two years, he is prohibited from owning a firearm for five years and must pay a $200 fine.