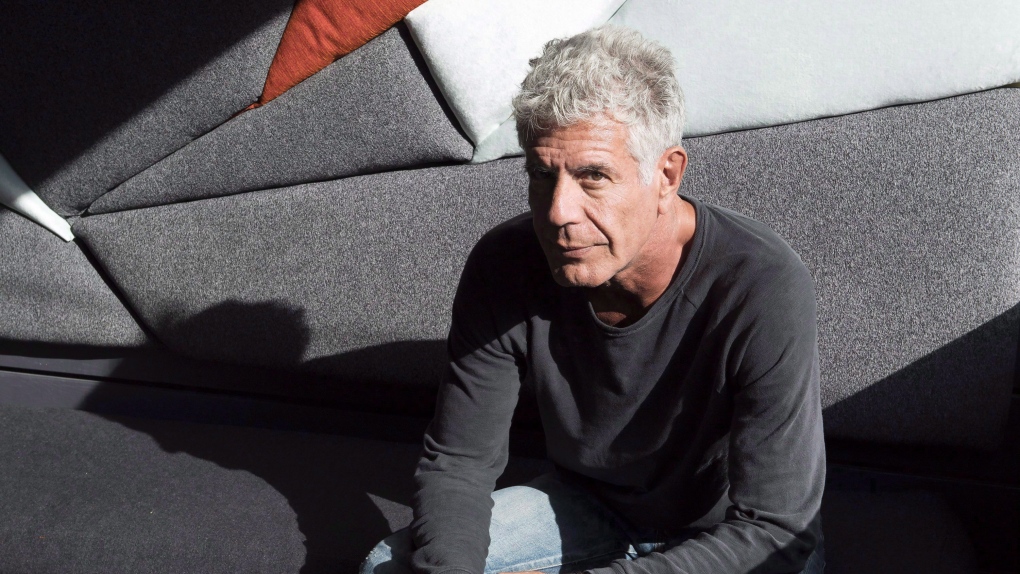 Anthony Bourdain poses for a photo during an interview with The Canadian Press in Toronto on Monday, October 31, 2016. THE CANADIAN PRESS/Frank Gunn

PARIS -- American celebrity chef Anthony Bourdain has been found dead in his hotel room in France while working on his CNN series on culinary traditions around the world. He was 61.

CNN confirmed the death, saying in a statement he was found unresponsive Friday morning by friend and chef Eric Ripert, and calling it a suicide.

CNN said Bourdain was in Strasbourg filming an upcoming segment in his series "Parts Unknown."

The CNN statement said: "His love of great adventure, new friends, fine food and drink and the remarkable stories of the world made him a unique storyteller. His talents never ceased to amaze us and we will miss him very much."

Strasbourg police and emergency services did not immediately have information about the death.

This is a breaking news update. More to come...