WINDSOR, ONT. -- A Kingsville hair salon owner says she can’t even keep up with the calls and clients now that the doors are finally open in Stage 2 of the province’s restart plan.

Kingsville and Leamington were the last two municipalities in Ontario to enter the second stage on Thursday, now that the COVID-19 cases are declining in the local agri-farm sector.

Elaine Sanders, owner of The Look Hair Studio, says she’s just glad to get back with all of their loyal and supporting clients.

“We can’t even keep up with our backlog of calls,” says Sanders, who was forced to close the salon in March due to the emergency orders from the province.

Sanders says it was difficult to keep her business shutdown while seeing the other five municipalities advance to Stage 2 on June 25.

“Lots of tears lots of anger,” says Sanders. “We were more than ready. We’ve been getting ready for the past month to open.”

The hair salon is following the provincial guidelines, including the use face masks and hand sanitizer.

“We wanted it to be just as safe as possible for us to reopen for the community, for the clients, for my staff,” she adds. 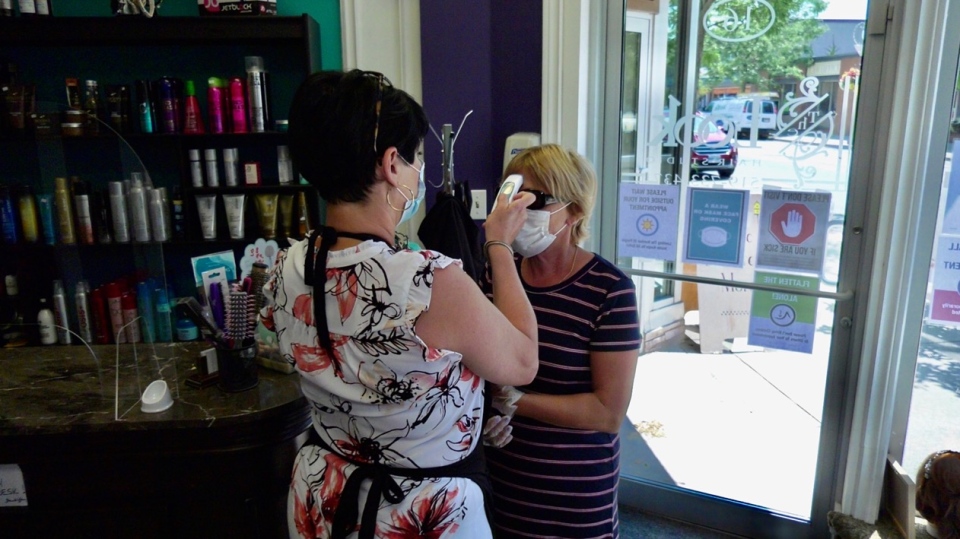 Ontario Premier Doug Ford announced Monday that the Stage 2 businesses, such as hair salons and outdoor patios would be allowed to reopen as of 12:01 a.m. on Tuesday.

Ford says he’ll be getting his own haircut in either Kingsville or Leamington. He didn’t give specific details on where or when he would visit.

The mayors of Leamington and Kingsville have been in constant contact with Ford over the decision to leave the two communities in Stage 1 as outbreaks in the agri-farm sector continued. 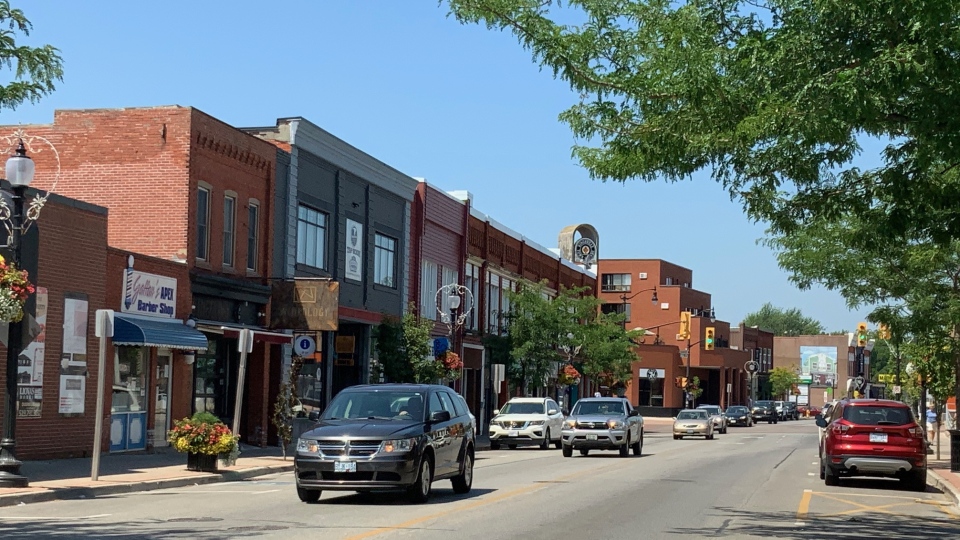 Kingsville mayor Nelson Santos is encouraged by the downward trend of COVID cases in the community and says the move to stage 2 will now give businesses a fighting chance.

“You talk to our business owners, it’s been a rollercoaster ride, up and down,” says Santos. “Tears, fears and certainly anger, but at the same time today it’s more of a relief and an opportunity now to kind of celebrate - we’re reopening. We’re going to make it.”

With files from CTV's Ricardo Veneza and Melanie Borrelli.