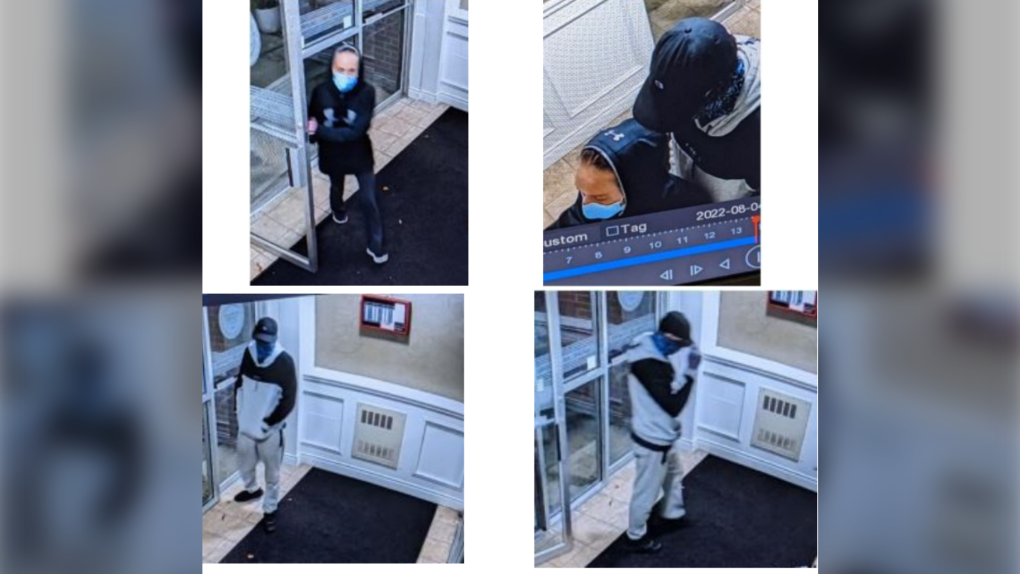 A random attacker allegedly sprayed a victim with an unknown noxious substance and stabbed them multiple times when they answered the front door, according to Windsor police.

Police are looking for the public’s help identifying the suspects involved in the assault.

Police say around 2 a.m. Thursday, the victim was inside an apartment in the 8000 block of Riverside Drive when a woman knocked on the door.

When the victim opened the door, police say a man who was hiding out of sight rushed into the unit.

Police say the man then sprayed the victim with a noxious substance and stabbed them several times.

The victim was taken to the hospital with non-life-threatening injuries.

Police say officers learned the suspects were not known to the victim.

Police say it is currently unknown if the suspects drove or walked to the area.

Officers are asking anyone with surveillance cameras to check between the hours of 1 a.m. to 3 a.m. for possible evidence.

Jupiter will make its closest approach to Earth in 59 years on Monday, September 26, according to NASA.

Here's how the falling loonie may impact your personal finances

Along with a high inflation rate, Canadians are also contending with a loonie that's dropping in value. Personal finance columnist Christopher Liew explains the impact this will have on your personal finances, and tips to make your money go further.