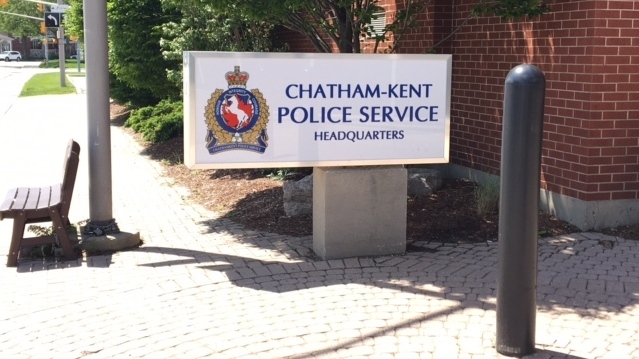 A 24-year-old man from Ottawa is facing impaired charges after failing to remain at the scene of a crash in Chatham.

Police say officers responded to the collision scene in the area of Garden Path and Balmoral Road Saturday evening.

Officers found the vehicle a short distance away on Baldoon Road.

Police say the driver showed signs of impairment and arrested for impaired driving.

While in the back of the police cruiser, the man started spitting in the backseat, police say.

Police say the driver blew nearly twice the legal limit while back at police headquarters.

He was also charged under the Highway Traffic Act for failing to remain and failing to give required information and operating a vehicle without insurance.

A widespread power outage in Toronto causing major disruptions in the city was likely caused by a large crane striking a high-voltage transmission line, officials say.