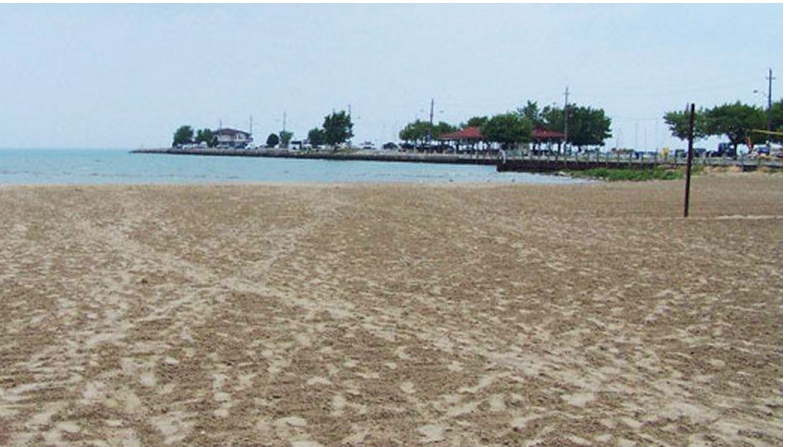 The west beach of Lakeview Park Beach is shown in this photo from the Town of Lakeshore's website.

WINDSOR, ONT. -- Essex County OPP have charged three people after an alleged altercation at a beach in Lakeshore.

Police say the incident took place at Lakeview Park West Beach on River Street around 9:45 p.m. on Sunday. Officers responded to a call for a disturbance.

Police say several people became involved in an altercation which resulted in alleged assaults. There were no reported injuries.

As a result of the police investigation, three people were identified and are now facing the following charges:

All three were released from custody and are scheduled to appear at the Ontario Court of Justice in Windsor at a later date to answer to the charges.