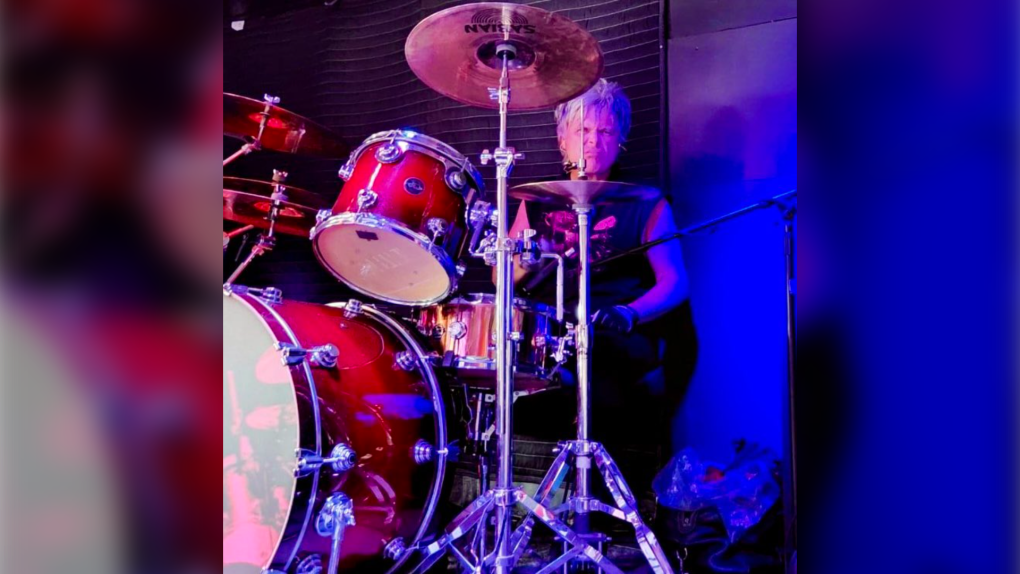 “We are very proud, as so many people helped out,” stated Burrows

Burrows, the drummer of the “Tea Party”, slipped behind the drums and was joined by other musicians at Good Time Charly Bar and Grill at midnight on May 28th and played until the following evening.

“It was a tough one, but such incredible volunteers, musicians volunteering and technical assistance,” Burrows said.

He said he was further heartened as donors helped share the information and spread and word,

The money will be divided among six local charities: so far all the Drumathons in total have raised more than $500,000.