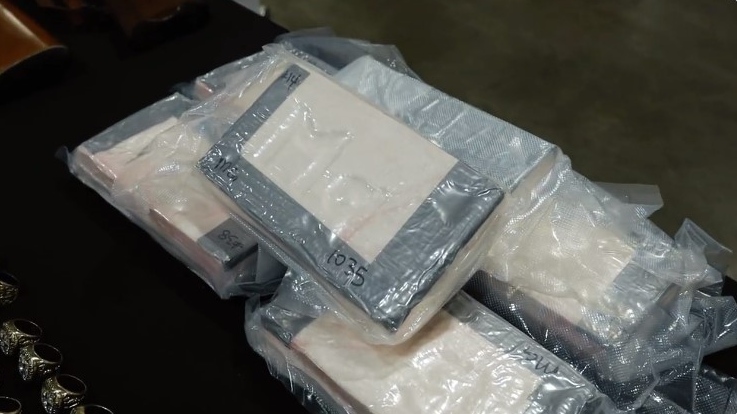 U.S. Customs and Border Protection personnel say they had another “unprecedented year”, seizing over 14,000 pounds of marijuana and 40,000 rounds of ammunition at multiple Michigan border crossings in 2021.

“In Fiscal Year 2021 the men and women of CBP continued to work through some of the most adverse conditions that we have ever asked them to work through, especially here in Detroit,” said Christopher Perry, Director of Field Operations for CBP in Detroit. “Every day, the men and women of the Detroit Field Office put themselves and their families at risk during everyday encounters with the public to ensure our border security mission is a success.”

Drug enforcement operations at Michigan’s five ports of entry continue to stem the flow of illicit narcotics across the border and netted the following totals:

The amount of undeclared currency seized rose 30% from FY20 to a total of $5.6 million.

A total of 181 individuals were arrested in Fiscal Year 2021 for reasons to include: narcotics smuggling, human smuggling, firearms violations, and fraud.

The Detroit Field Office reported a 12% increase of international trade entering the United States via ports of entry in Michigan worth $138 billion.