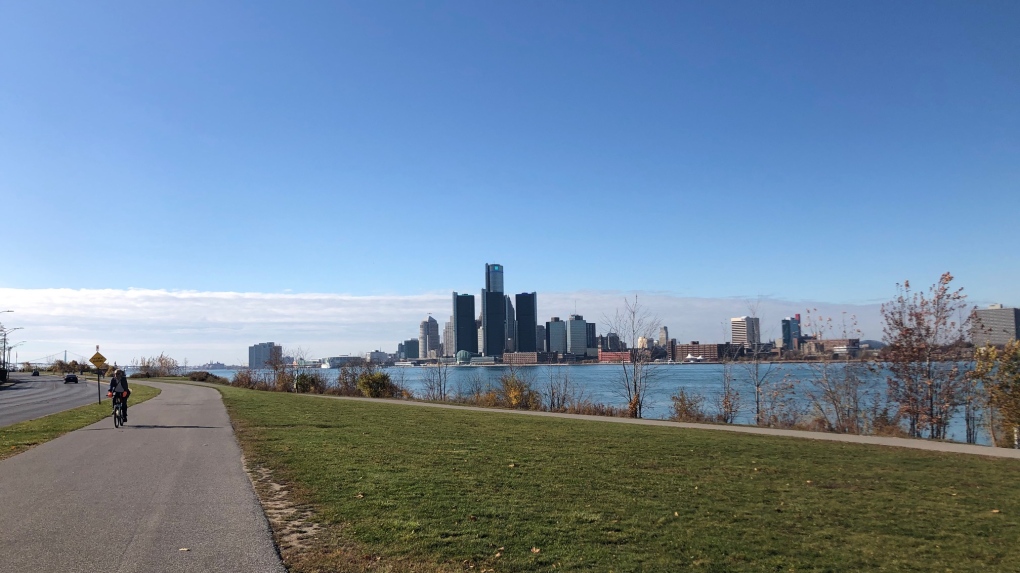 The City of Windsor is taking steps to improve public safety by investing nearly $1 million to install lights across 14 municipal parks.

Contributions toward the combined investment come from Windsor City Council, ward funds and CUPE Local 82 to install 120 solar and 90 LED lights across the parks.

“Council is committed to investing in projects that maintain a safe and enjoyable environment for residents to stay healthy and active. The new 120 solar-powered and 90 LED lights being installed at 14 public parks will extend the useful hours of these outdoor spaces while providing residents with a sense of added security and visibility,” Windsor mayor Drew Dilkens said.

The city said the solar-powered lights are an affordable, low maintenance and energy efficient way to illuminate pathways and other trails. The lights are equipped with motion-sensor technology that switches on when pedestrians are detected and dims when no one is around to help conserve energy.

Other Windsor parks that have or are set to receive new lights include: