Windsor on list of worst cities for bed bugs 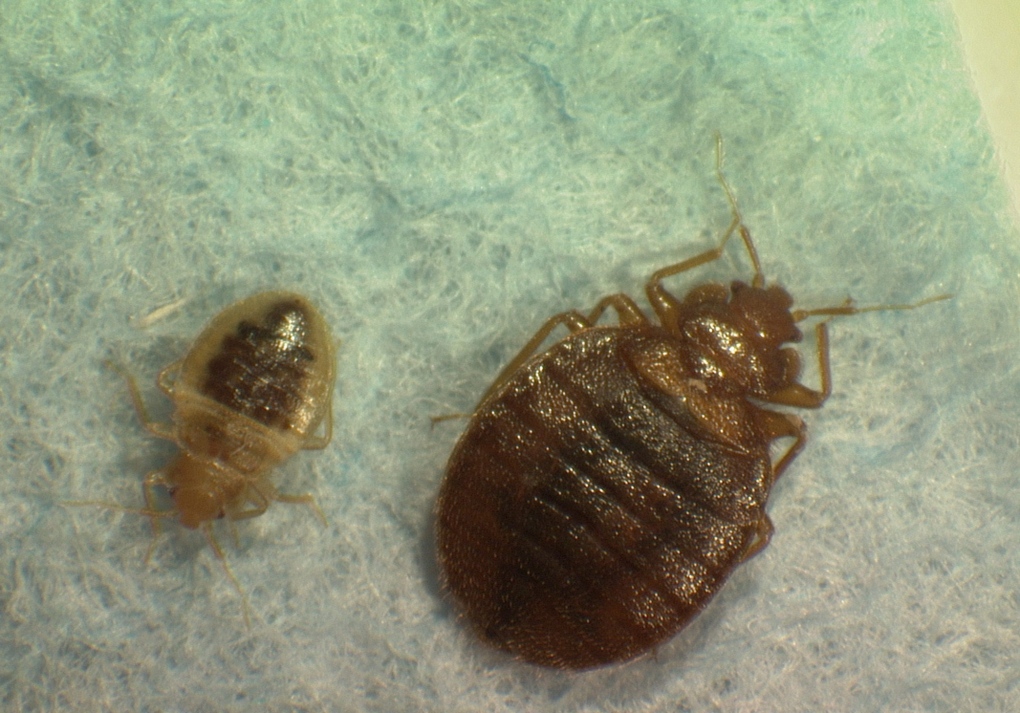 The company says in less than two decades, this pest has gone from a rarely experienced irritant to a major problem. No one is immune because bed bugs can thrive in either clean or dirty homes and some entomologists are warning this epidemic is set to get worse.

Orkin Canada says at this time of year, after all the parties and social events, it is likely some bed bugs have found themselves new homes.

The rankings were based on all bed bug treatments by Orkin Canada at residential and commercial properties within Canada from Jan. 1, 2019 to Dec. 31, 2019.

Orkin says Toronto tops the list as the worst Canadian city for bed bugs. Winnipeg is second and Vancouver is third.