Windsor mayor contacts province with concerns over guns and drugs 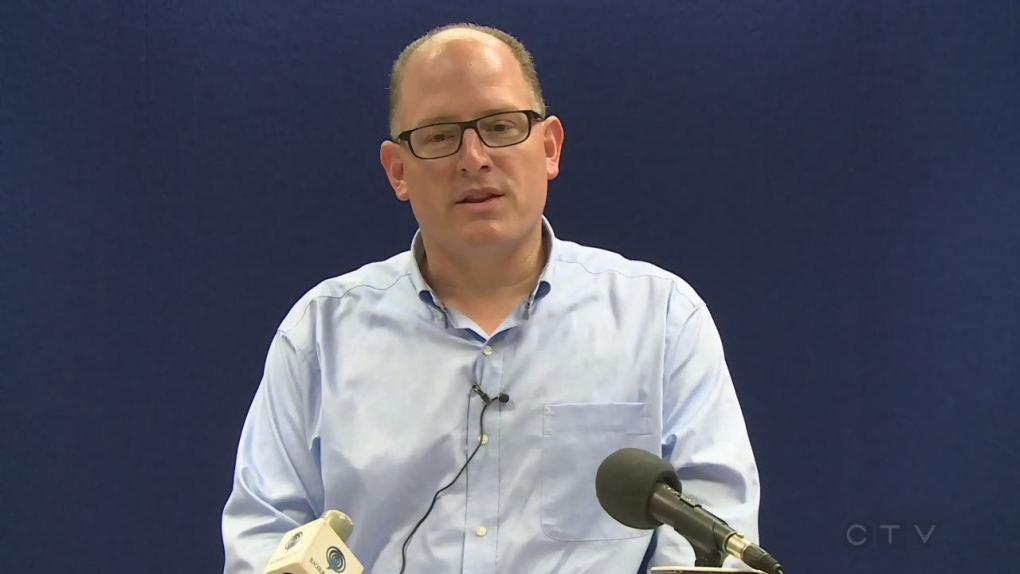 Windsor's mayor says he's reached out to the Ontario Minister of Community Safety with his concerns over the rise in the use of drugs and guns in the community.

Drew Dilkens says he had a very constructive conversation with Minister Michael Tibollo on Thursday morning.

Thank you Minister @MichaelTibollo for your call today and insightful conversation regarding public safety issues in @CityWindsorON.

Dilkens says he especially shared concerns about the rise in violent crimes, something they are not used to seeing in the city.

There have been nine murder investigations in Windsor so far in 2019.

Police on Thursday issued a $5,000 reward for information leading to the arrest of a suspect in one of the murders – the death of 20-year-old Jason Pantlitz-Solomon – who was killed on Aug. 27.

Dilkens tells CTV Windsor the province is working on something, and the minister is receptive to Windsor's challenges.

“He appreciates the distinction of the City of Windsor versus other cities, because of our border location,” says Dilkens. “I thought it was a very positive discussion, it sounds the the provincial government is working on some solutions that will benefit Toronto but hopefully also benefit communities like ours and as I understand there should be more forthcoming over the coming months."

The Windsor Police Services Board for its part has approved the hiring of additional 24 officers, starting with the implementation of a downtown foot patrol.