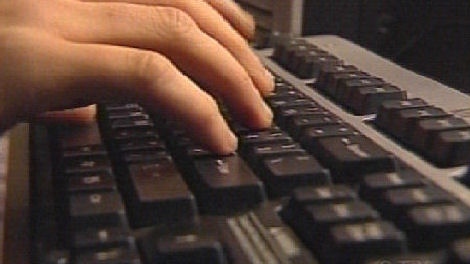 Andrew Doxtator was one of five Windsor men charged in a massive province-wide child pornography bust a year ago.

Doxtator sent a pornographic video to someone he thought was a 15-year-old girl over the Internet, but it was actually an undercover Kentucky police officer.

Among the items police seized from his home were more than 1,000 photos of child pornography, including some with girls as young as three years old.