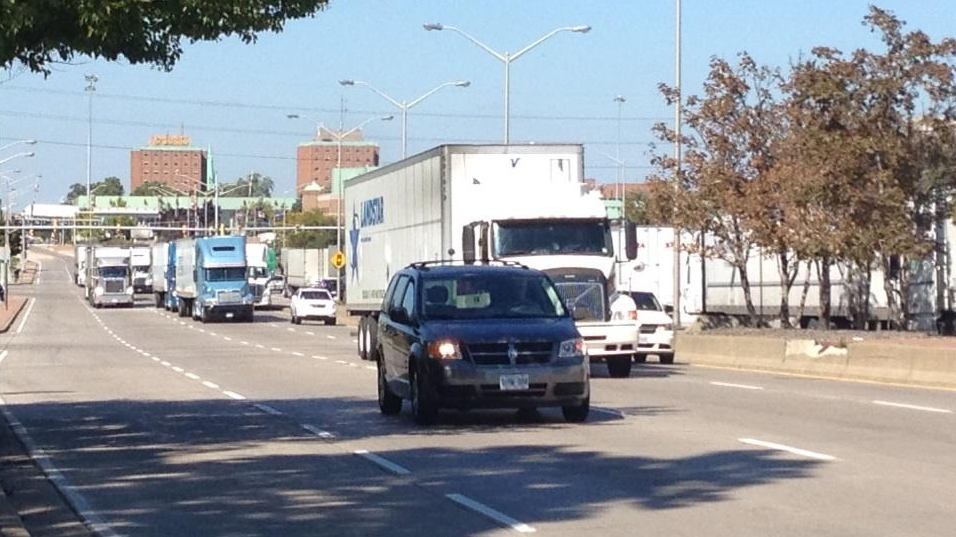 How do you think drivers in Windsor rank against others in Ontario cities?

According to a new study, Windsor drivers are among the best in the province.

The study was done by InsuranceHotline.com, using data from driver reported tickets and collisions.

According to the study, nine per cent of local drivers are collision prone and seven per cent get tickets.

The study says nearly four per cent of drivers in the Windsor area are considered collision prone and also get ticketed regularly.

The top spot for overall worst drivers belongs to residents of Orangeville, which received a ‘D’ grade.

The best driver’s, on average, reside in North York.

Toronto drivers also managed to earn an ‘A’ grade.