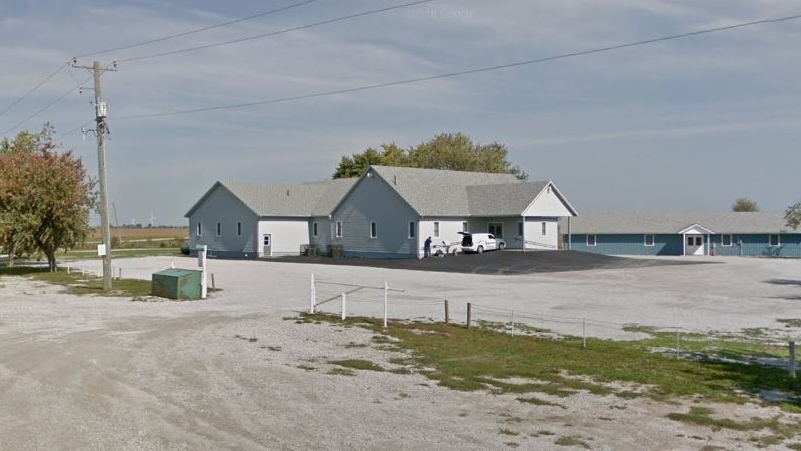 Police say they charged a 43-year-old member of the Old Colony Mennonite Church in Wheatley after a group of people met in person.

The person was charged with one count of failing to comply with the Reopening Ontario Act.

Police have previously laid charges after similar gatherings had allegedly taken place at the church earlier this year.