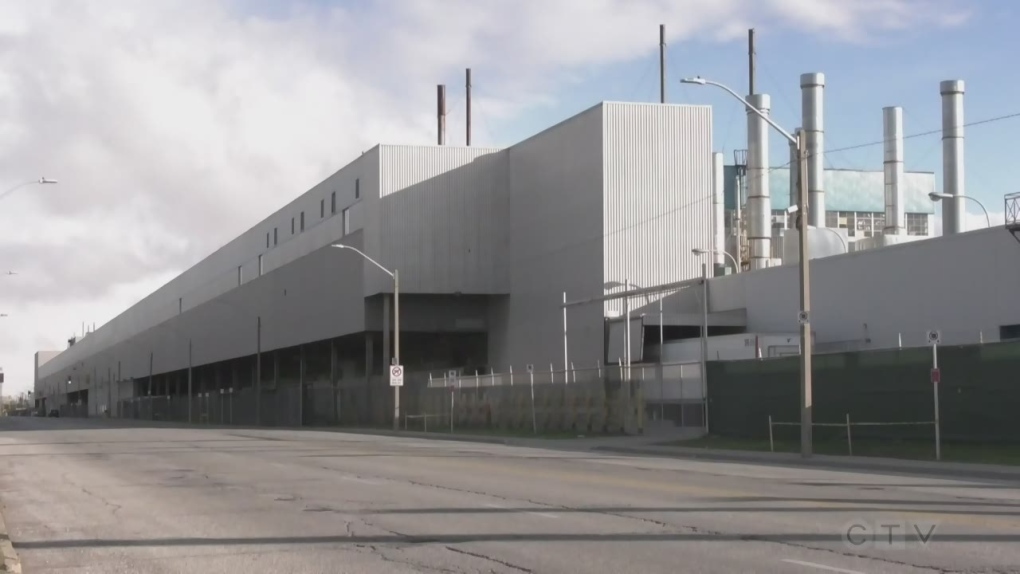 Vaccine Mandates are slowly being phased out of many large workplaces. Some never had them, but others, including the City of Windsor, are sticking with them.

“It’s a very divisive issue, the most divisive issue that I’ve ever dealt with in my tenure,” said Unifor local 444 president, Dave Cassidy.

Unvaccinated Windsor Assembly Plant workers have been on unpaid leave since January, but are heading back to work next week after the union filed a grievance. An arbitrator recently ruled the company’s mandate, though “reasonable” at the time, is no longer reasonable or fair to continue.

“I dealt with so many people on both sides,” Cassidy recalled. “People that were off on an up-paid leave, people that didn’t want them to come back.”

As of June 25, about 300 Stellantis workers between Windsor and Brampton are welcome back at their respective workplaces.

“We were very persistent on it, the fact that we didn’t feel that anybody should lose their job because of it,” said Cassidy. “Nothing ventured, nothing gained and we were successful. And people are back to work as a result of it.”

Over at Ford Motor Company, a vaccine policy was created, however, operations continued to roll unabated in Windsor.

“We didn’t have a policy in place this whole time, we didn’t have the outbreaks, we were producing the product and that we shouldn’t see any workers lose their jobs,” said John D’Agnolo, the president of Unifor local 200, who represents about 1,700 Ford workers in Windsor.

D’Agnolo said he continued to argue the workplace was safe and the company listened.

“They pushed it off, pushed it off to the point where we’re now at, where they’ve moved away from the policy and we’re going to continue to work,” he said.

That’s not the case at the City of Windsor, which is standing firm on its vaccine policy.

“As of today, the vaccine mandate at the City of Windsor continues to be in effect,” said Joe Mancina, the CFO at the city.

Forty full-time employees and about 60 part-timers and seasonal workers were terminated when the policy went into effect in January, according to Mancina.

“The city’s aware of some of the decisions that are being made,” he said. “We’re continuing to monitor that very closely.”

The Windsor Police Association has been vocal in its opposition to the mandate, which has sidelined about a dozen Windsor police officers.

He’s not alone. The president of the union representing Essex-Windsor EMS said he’s actively working with County of Essex administration to have “sensible revisions considered to their two-dose policy” as it bargains a new collective agreement.

“The local feels confident that all available data reflects that this approach is outdated, and therefore unnecessarily self-destructive at this point,” James Jovanovic, the president of CUPE local 2974 said in a statement to CTV News.

“Our local has always been concerned with the impact these mandates had on the ability to meet the intended nature of informed consent,” Jovanovic said. “Our local will continue to stand for our workers right to always make medical decisions in private, through consultation with their doctor, free from social or political pressure.”

A group on Prince Edward Island is calling for a return to tougher COVID-19 restrictions in the province.