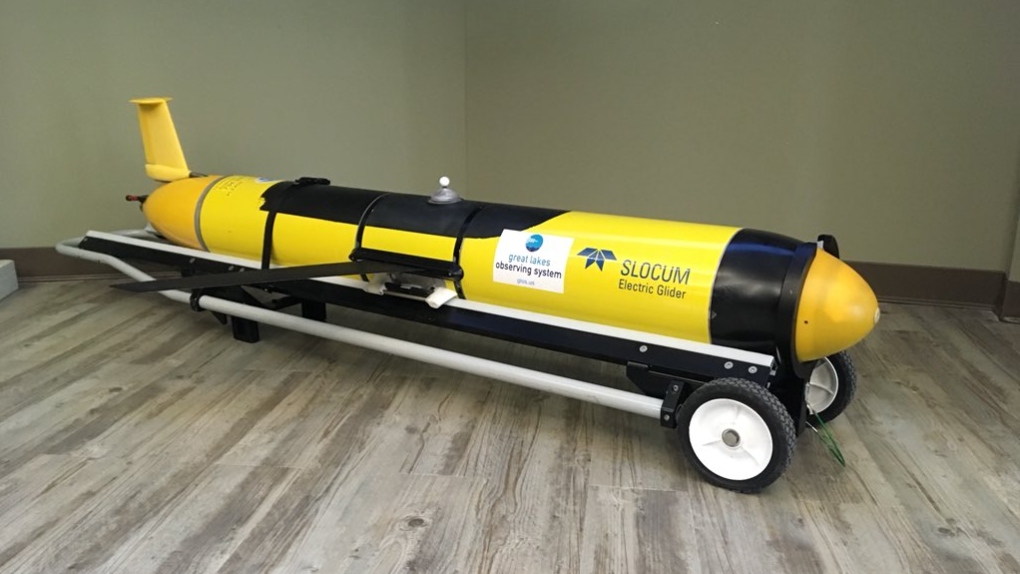 A research team at the University of Windsor has launched a $15.9-million project on freshwater ecosystems to help protect the Great Lakes.

As CTV News reported in January, Aaron Fisk and his nine collaborators received the funding for the Real-time Aquatic Ecosystem Observation Network (RAEON).

“The Real-time Aquatic Ecosystem Observation Network will provide the instruments and staff to carry out comprehensive and multidisciplinary research to understand and support management of the Great Lakes, and will be a reference for researchers worldwide who are investigating freshwater ecosystems.”

The funding will allow Fisk and his team of researchers from Carleton, Trent, and Western universities, and collaborators from the United States, to create a network of real-time sensors, autonomous sub-surface vehicles and an extensive collection of independent instruments.

“The Great Lakes are one of the most important natural resources on the planet,” said University of Windsor President Alan Wildeman.

A portion of the funding will also go to build a 223-square metre addition to the University of Windsor’s existing Freshwater Restoration Ecology Centre in LaSalle.

Fisk says the addition will provide space for preparing, calibrating and maintaining the RAEON instruments and equipment, preparation and surgeries related to telemetry and biologging applications and developing, storing and analyzing collected samples associated with the network’s research program.

Fisk, a professor at the Great Lakes Institute for Environmental Research and Department of Earth and Environmental Sciences, said the most significant challenge for researchers in the next 20 years will be understanding the impacts of the rapid changes in ecosystem processes and function associated with climate change and maintaining ecosystem services.