"To bring that sense of wonderment and joy is super fulfilling,” said Michael Bennett, Oneday Dreams, co-founder, who specializes in palliative care.

The charity has been in the works for six years, granting dreams with the help of celebrities like Dwayne “The Rock” Johnson, Shania Twain, and the Toronto Maple Leafs.

"A lot of celebrities, whether musicians, artists, or actors, a lot of them recognize they got to where they are because they have a fan base,” said Jason Soulliere, Oneday Dream, co-founder. “When you bring a moment to them of someone who is struggling and in the moment of the struggle, the most important thing they can think of has something to do with that artist. I think that's why we are getting instant response." 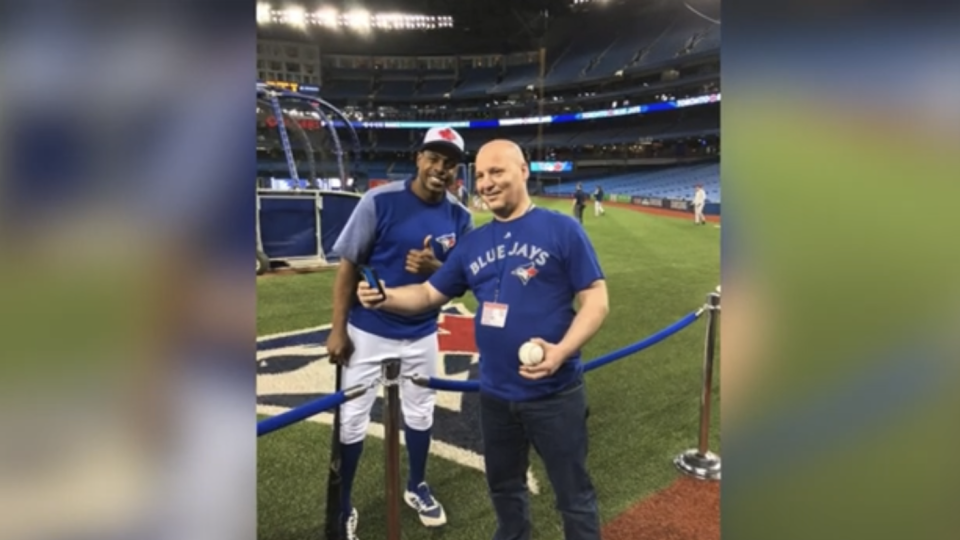 "The joy he got it's hard to describe," said Michael Dudar, the father of Christopher Dudar, who’s dream came true just months before he died following a brain tumor diagnoses.

He received tickets to a Toronto Blue Jays game and mingled with the team during batting practice.

"It was an experience, and one that Christopher remembered for the rest of his short life," said Dudar.

To apply, you must be Canadian, 18-years-old or older, diagnosed with a terminal illness and have one year or less to live.

The charity launches this spring.

The Oneday Dreams website has information on how to apply and donate.