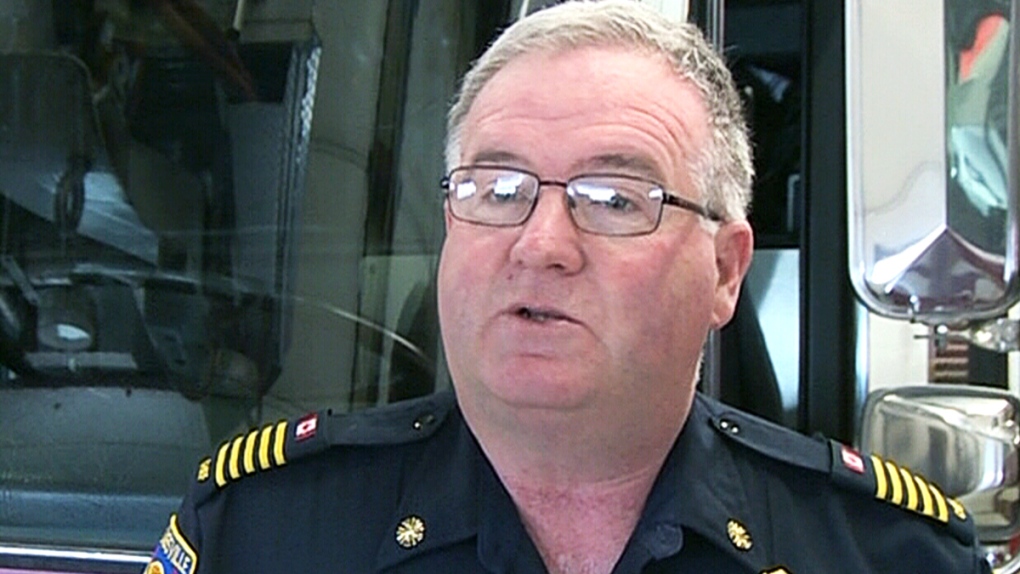 Kissner has been summonsed on the new offences which are alleged to have occurred between 2002 and 2016 involving three adult victims.

Many residents expressed shock at the allegations against Kissner, when he was first charged in December.

Kissner has been suspended with pay.

Kissner led the fire departments in Kingsville and Leamington for more than 30 years.

He will appear in a Windsor courtroom on March 1 to answer to a total of 15 charges.