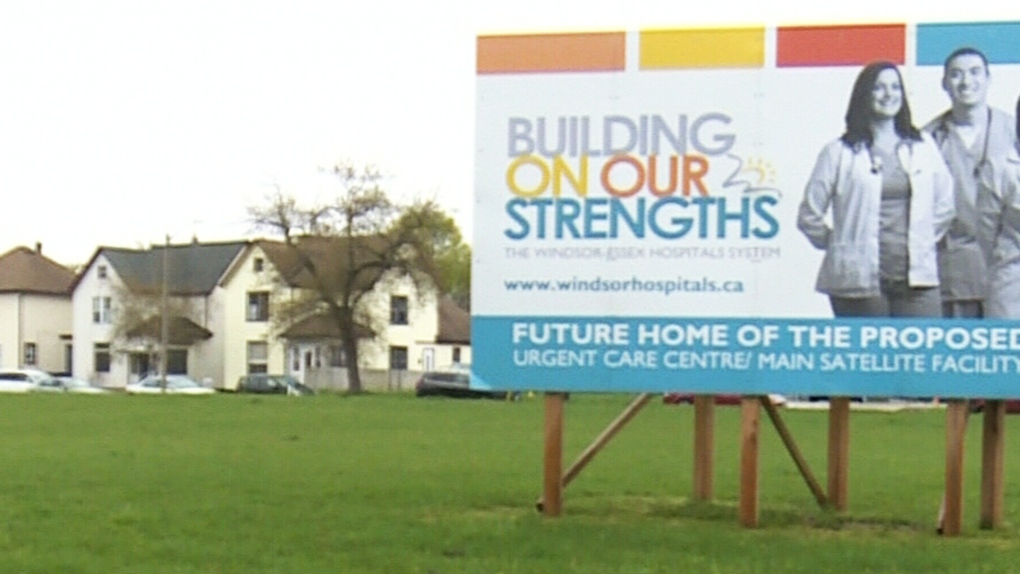 A petition calling for the proposed acute care hospital to remain at the approved site in south Windsor has almost reached its goal.

The online petition was launched last month with a goal of collecting five thousand names.

Organizers plan to present this petition to the Local Planning Appeal Tribunal (LPAT), which is hearing a challenge to the proposed location of the mega-hospital.

The group Citizen's for Accountable Mega-Hospital Planning Process (CAMPP) appealed a zoning decision by city council to build the new $2 billion hospital near the Windsor airport, at County Road 42 and Concession 9.

The tribunal has decided to proceed to a full oral hearing and confirmed the status of 28 participants.

Officials at Windsor Regional Hospital say they look forward to moving ahead in the process since any delay “needs to be avoided since any delay negatively impacts patient care.”