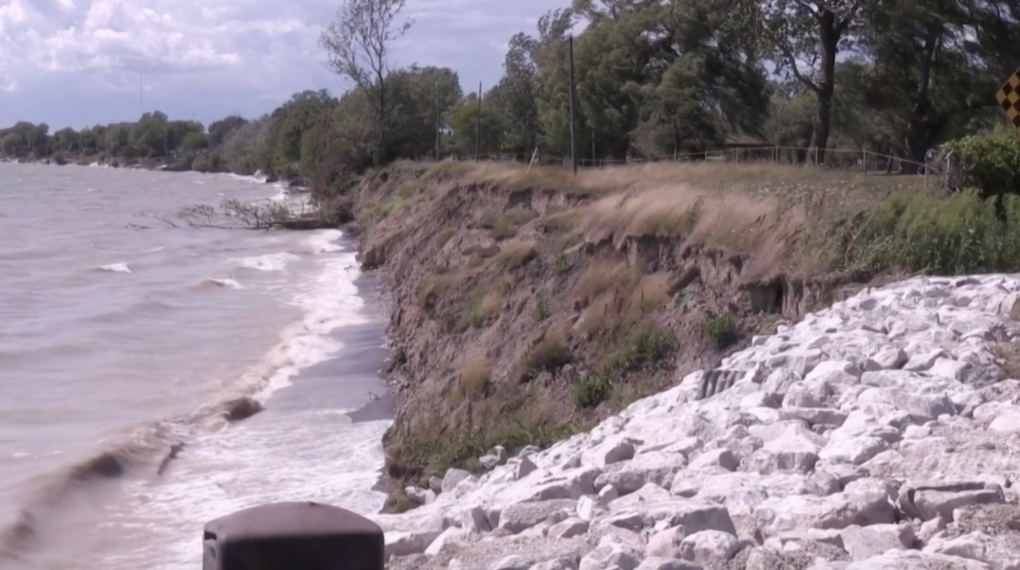 WINDSOR, ONT. -- Lake lovers are encouraged to share photos of Lake Erie on social media Wednesday as part of a campaign to bring awareness to the issues plaguing the Great Lake.

Wednesday marks the fourth annual #WeAreLakeErie social media campaign that asks residents in Ontario and the United States to join in on a “social media rallying cry,” for action to protect the lake as it continues to be afflicted by annual and sometimes toxic algal blooms.

“During the day, social media users are invited to share their Lake Erie stories and photos by using the hashtag #WeAreLakeErie to help create a virtual wave of support for the lake. The event is a chance to demonstrate to decision-makers the important role the lake plays in the lives of so many people,” a news release on the campaign states.

The campaign aims to create a “viral wave of support” for Lake Erie to try to demonstrate the important role the lake plays in the lives of many.