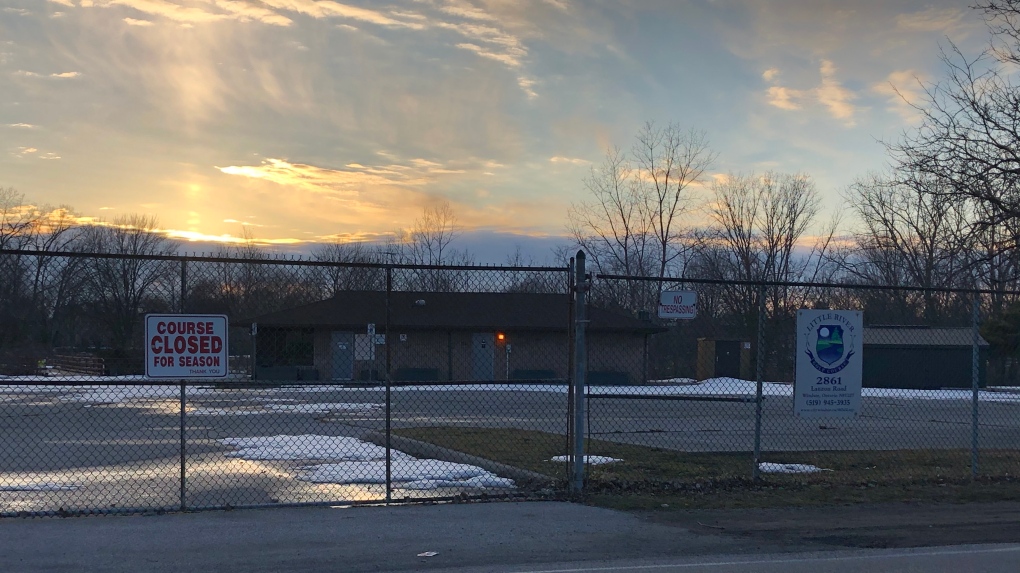 WINDSOR, ONT. -- The City of Windsor is planning to open its east end golf course in time for the new season.

COVID-19 protocols will be in place.

Francis says the property was highlighted in the city’s sewer master plan to create retention ponds.

He believes that will happen in the future and it will no longer be used as a golf course.

“I know that the commitment the city has to end basement flooding in the east end is very, very strong so. I think in the next decade or so, I wouldn’t be surprised if that golf course is assumed by the city and turned into a park with retention ponds or retention lakes,” Francis says.

Outside of the master plan, Francis says there have been no discussions on the future of Little River.