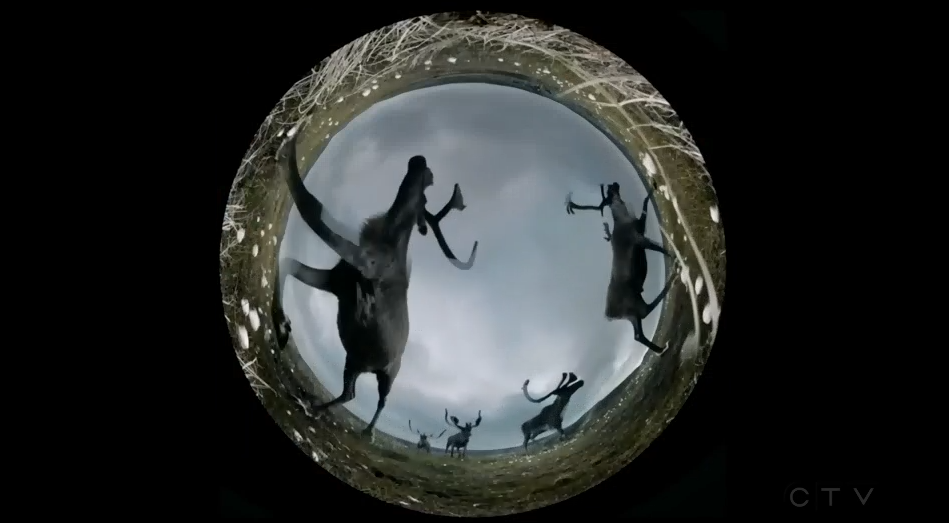 An inside look at Horizon in the Seqsui Cinematic Dome. (Marek Sutherland / CTV London)

It’s an immersive 360 degree film experience and Windsor residents can take it in this weekend.

SESQUI, a Canada 150 Signature Initiative is a cinematic dome tour that offers a 360 degree experience of the film Horizon.

Horizon is a film showcasing the country with the aim of amplifying the senses and giving audiences a front row seat to the wonders of Canada.

The SESQUI cinematic dome is touring seven cities across Ontario, with a budget of around $13-million when you consider the production and technology to put on such an event.

The dome will be in Windsor at the Municipal Lot 16/CN Train Waterfront lot from July 7th to the 11th.