School board to look at Windsor Stadium renovation costs 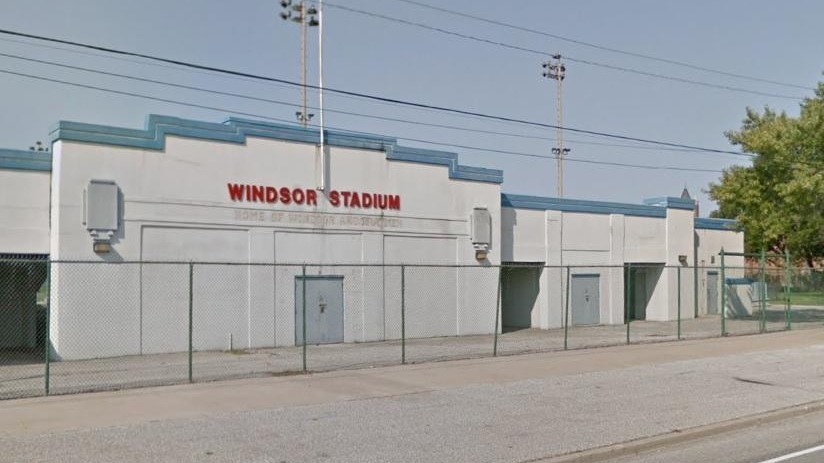 An undated photo of Windsor Stadium. ( photo from Google Maps )

WINDSOR -- The Greater Essex County District School Board is going to give Windsor Stadium a fair shot at revitalization.

A motion, brought forward by Trustee Alan Halberstadt, was approved during Tuesday night's board meeting.

Staff will now prepare a report on the cost to renovate the 90-year-old stadium on McDougall Avenue.

Superintendent of Business, Shelley Armstrong, admits the facility needs a lot of work.

"It's in rough shape. I don't think anyone could dispute that," says Armstrong. "If there's an opportunity to do something there and it's the intention of the board and it works in terms of budget and cost and priorities of the board, that's something that would be considered."

Armstrong tells CTV News community partnerships may be a possibility to give the stadium new life.

Once known as a centre piece of the sports community, Windsor Stadium is currently being used by the Kennedy high school football team for practices and games.

Three years ago, a $10 million plan by the AKO Fraternity to restore the 3,000 seat stadium fell through.

The report on the cost of renovations is expected to be presented to school board trustees in February 2020.