Runner killed by lightning near end of 50K race 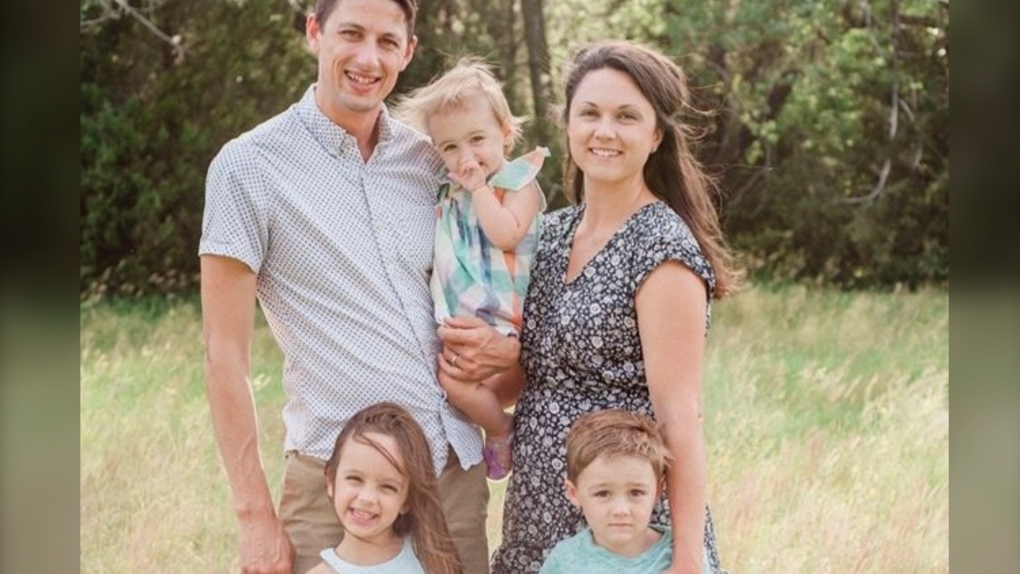 Thomas Stanley died after being struck by lightning while running a race. (GoFundMe/Lauren Davis)

INDEPENDENCE, Kan. -- A runner has been killed by lightning as he was about to finish a 50 kilometre (31.07 mile) race in southeast Kansas.

Organizers of the FlatRock race said in a Facebook post that 33-year-old Thomas Stanley, of Andover, was struck Saturday while competing in the race at the Elk City State Park, which is about 150 miles (240 kilometres) southwest of Kansas City, Missouri.

KSN-TV reports that Race Director Carolyn Robinson says many runners and officials tried to give Stanley CPR and first-aid, but were unsuccessful. Robinson says his wife was presented the medal he would have received. The couple had three children.

A GoFundMe page has been set up, with donations going to his family to help ease any financial burdens related to his sudden death.

His family described him in a statement as a "devoted husband, father, and friend." Stanley worked for the non-profit Kansas Leadership Center, which provides leadership training