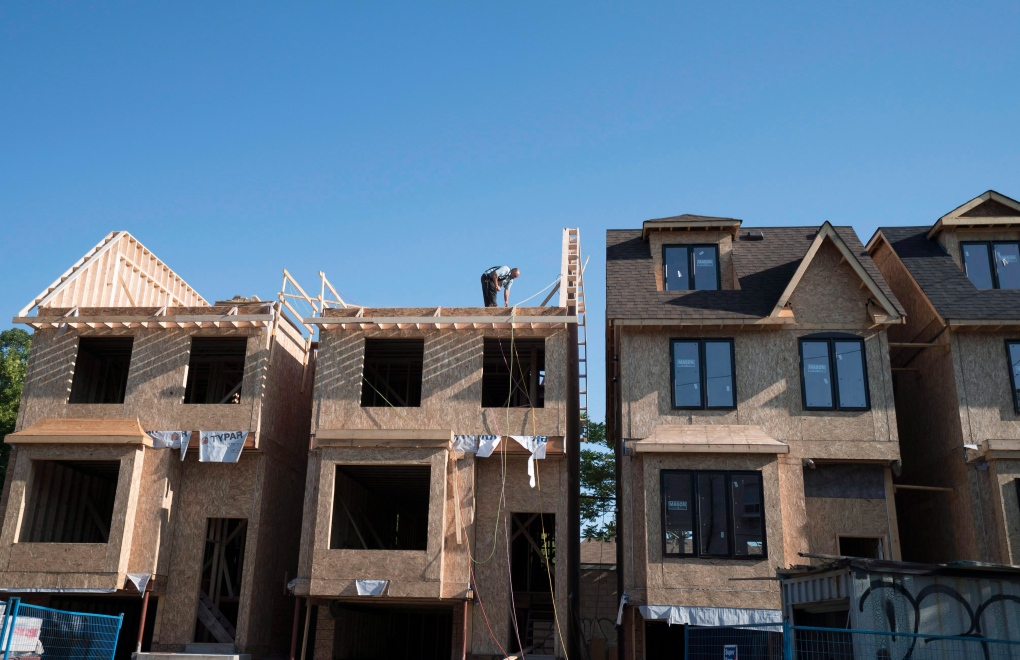 TORONTO -- Ontario's Liberal government says it plans to introduce legislation that would increase the amount of affordable housing in communities that choose to take advantage.

It would allow municipalities to establish so-called inclusionary zoning policies, meaning new housing proposals would require developers to include a certain percentage of affordable units in order to be approved.

The government is launching consultations before it introduces legislation, and the NDP says it's time to actually move forward on inclusionary zoning, which their party has been trying to pass for eight years.

"I'm glad that the government has finally recognized the need for inclusionary zoning," New Democrat Cheri DiNovo said in a statement.

"But talk is easy. Let's see action. Let's see legislation, let's get it to committee, and make sure it's good enough to actually help families. I'm calling on the minister to pass legislation this spring before the legislature breaks."

The announcement is part of Ontario's long-term affordable housing strategy, which includes $178 million over three years announced in the government's recent budget.

The budget also contained money for a portable housing benefit that would give more options to people fleeing domestic violence and support for the construction of up to 1,500 new housing units to help people with complex needs such as seniors, people with mental health issues and at-risk youth.

Ontario is also putting $45 million over three years to the Community Homelessness Prevention Initiative, as the Liberal government attempts to end chronic homelessness by 2025.