A Tecumseh man and Windsor-Essex Crime Stoppers are warning other residents about a “grandparent scam” targeting elderly members in the community.

Crime Stoppers reports 12 victims have been identified in Windsor-Essex from June 17- June 28, with residents losing about $60,000.

Tecumseh victim Gordon said he lost about $9,300 and he was upset when he discovered it was a scam.

“When I found out… pretty old and stupid,” he said. “Oh man, so many things just to ask, drivers license, who are you, your last name. I was just so wrapped up that it was my grandson.”

Gordon said it started with a random phone call to his house line.

“I received a phone call and I answered it and it sounded like my grandson and he was panicky,” he says.

The story was that he was in a car accident and hit a pregnant woman.

He said following the panicked grandson imitator, a man identified himself as a lawyer currently representing their grandson, who was just arrested for impaired driving. This lawyer provided case file and confirmation number to make the call sound more legitimate.

Gordon was told that his grandson was going to be held in front of a judge if he could not make bail and he would require $9300 in cash today and his grandson would be released and driven home.

Someone came to the house to pick up the cash. Soon after, they discovered that their grandson was not in trouble. 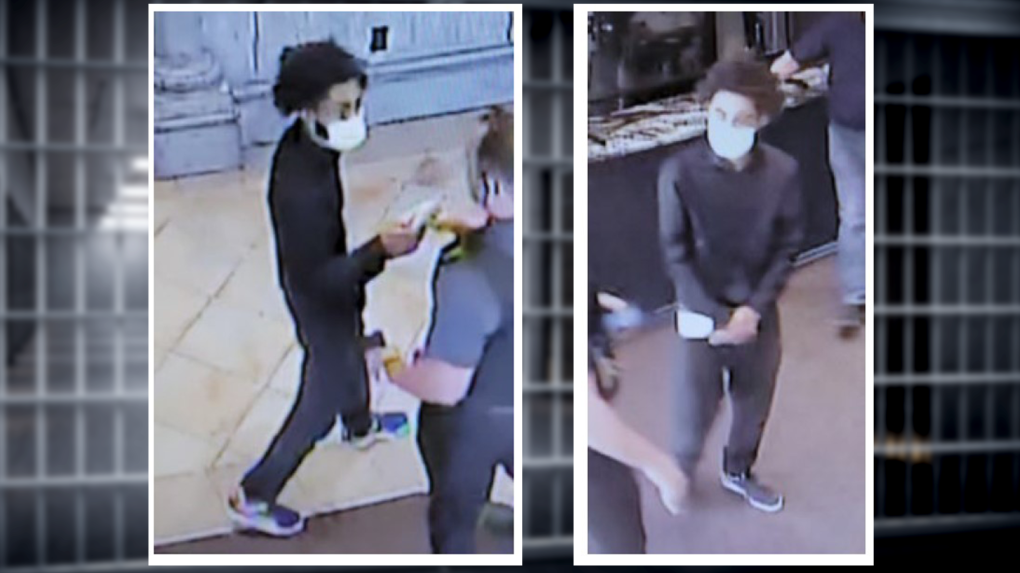 “Meanwhile my wife gets on the phone, calls my daughter-in-law, here my grandson is at home sleeping in bed, so within five minutes we knew it was a scam,” he said.

Gordon is speaking out with hopes that other seniors don’t fall for the same scheme.

“Be aware that they can definitely imitate family members somehow,” he said. “Don’t pass out cash money to anyone unless you really consult.”

As for the cash, he thinks it’s likely gone for good.

“I have no thoughts of ever getting the money back.. or I have thoughts, but I doubt very much that I ever will,” he said.

He reported the incident to Essex County OPP. 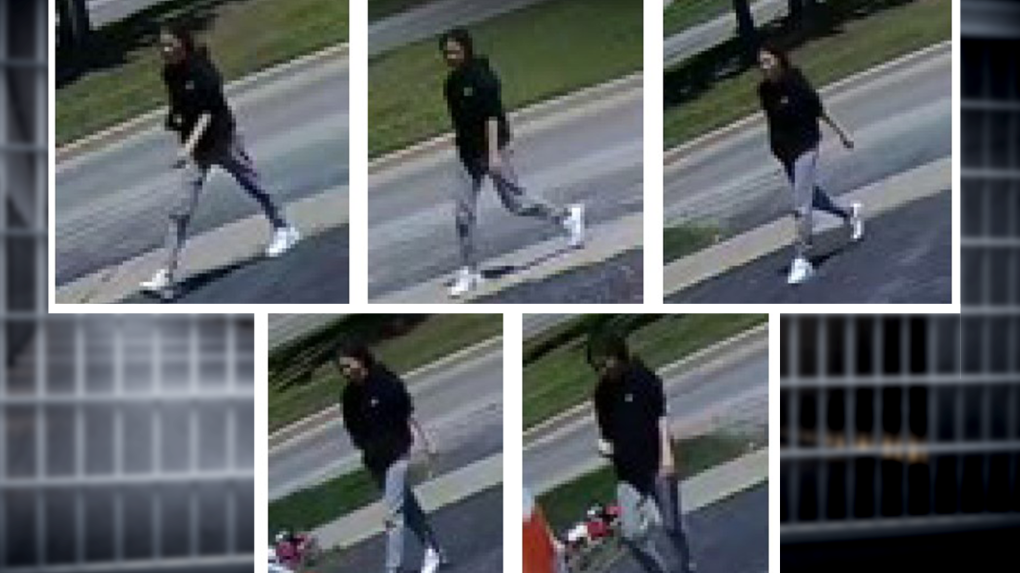 She says anyone who gets a similar phone call should slow down the situation and verify the information. Contact an immediate family member and inquire if anyone needs assistance. Do not forward any funds without speaking to family members first and report it to the police.

Werstein also advises residents to speak to their elderly family members to be on the lookout for suspicious phone calls.Anyone with information regarding can contact the OPP at 1-888-310-1122. Should you wish to remain anonymous, you may call Crime Stoppers at 1-800-222-8477 (TIPS) or leave an anonymous online message at www.catchcrooks.com where you may be eligible to receive a cash reward of up to $2000. 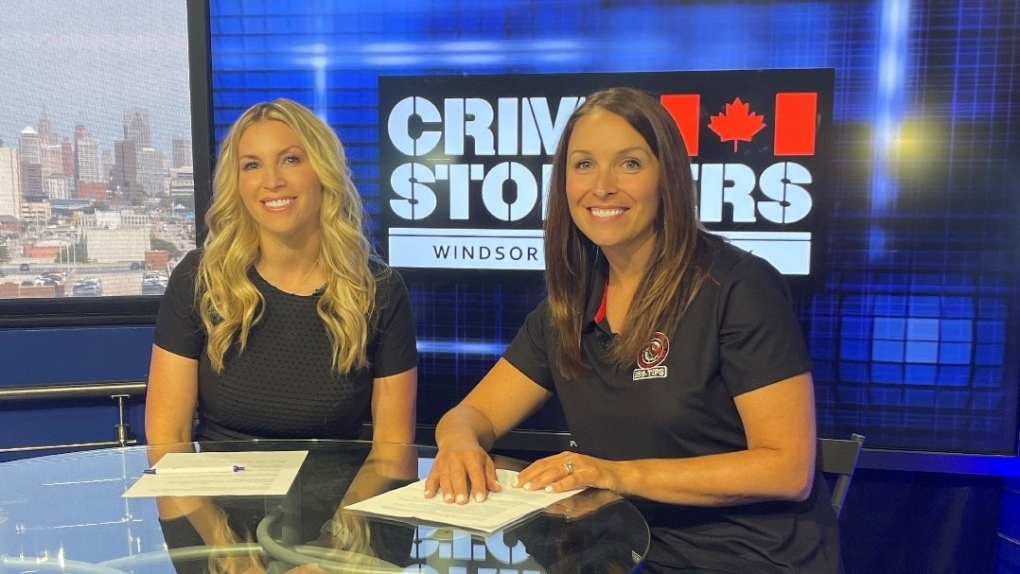 In the aftermath of post-tropical storm Fiona, the premier of Nova Scotia is calling on telecommunications companies to 'step up', saying that many residents are still without cell phone service or access to 911 days after the storm pummelled the province.

Hurricane Ian made landfall in southwest Florida near Cayo Costa on Wednesday as a catastrophic Category 4 storm. About 2.5 million people were ordered to evacuate southwest Florida before the storm hit the coast with maximum sustained winds of 150 mph (241 km/h).

U.S. Border Patrol said on Wednesday that 23 people were missing off the coast of Florida after a Cuban migrant boat sank due to Hurricane Ian.

NDP Leader Jagmeet Singh says Conservative Leader Pierre Poilievre should not be opposing a dental benefit for children in low-income homes when MPs receive far broader coverage for their families.

Nearly a year after a mandatory COVID-19 vaccination policy was implemented for the Canadian Armed Forces, 299 members have been kicked out of the military because they refused to get vaccinated.

The owner of the Vancouver Canucks has responded to bombshell allegations that he abused his children, which were heard during a family court proceeding this week.

How some organizations are reducing food waste and saving Canadians money

Millions of tonnes of edible food are being thrown away, a problem some organizations are trying to prevent through programs aimed at reclaiming food and giving it to Canadians at a lower cost.