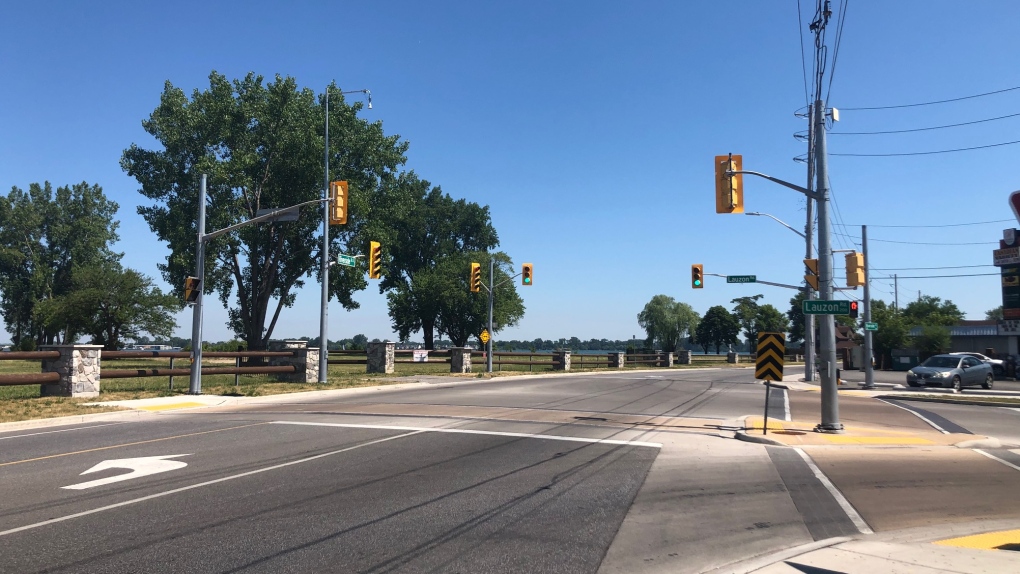 WINDSOR, ONT. -- Windsor police are looking for a man who allegedly sexually assaulted a female in a parked car in the east end.

Officers responded to the area of Riverside Drive East and Lauzon Road for a report of a sexual assault that had just occurred on Saturday around 2 a.m.

Police say a female victim was sexually assaulted by way of “unwanted touching” while inside a parked vehicle.

A struggle ensued between the victim and unknown male suspect inside the vehicle, according to police.

The victim reported to have broken the rearview mirror and crack the front windshield during the incident.

Police say she was able to get out of the vehicle and phone police.

The suspect is described as a man, olive skin tone, about 22 years old, approximately 5'10", with long black hair worn in a bun, hair shaved on the sides and wearing a black hooded sweater. The man possibly spoke Arabic.

The suspect vehicle is described as a dark purple or grey minivan. The vehicle may still have the above noted damage to the rear view mirror and windshield.