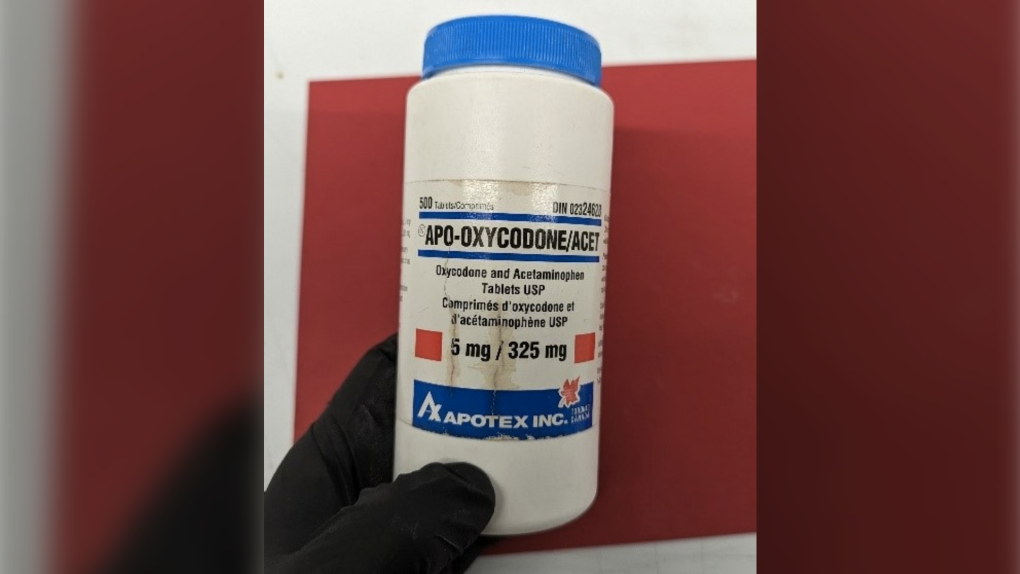 Windsor police say fake oxycodone pills containing fentanyl may be in circulation in the city.

We believe that counterfeit oxycodone tablets may be in circulation across Windsor Essex. These fake pills were analyzed and found to contain fentanyl, which is extremely dangerous and potentially lethal.

Help us spread the word. pic.twitter.com/T8mNbxdC4i