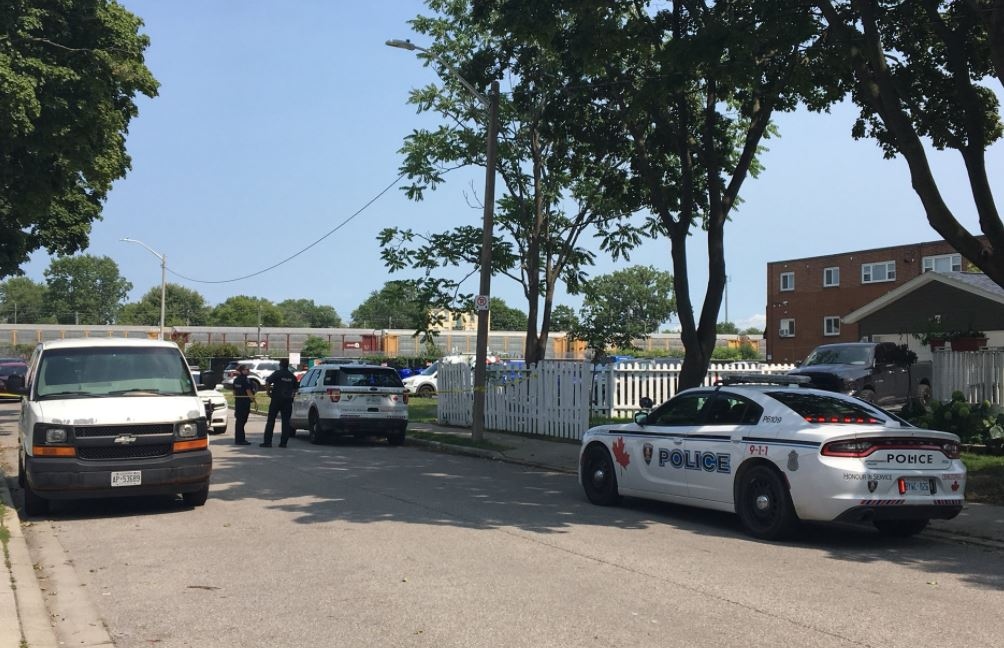 Windsor police are investigating a stabbing in the city's west end that happened Saturday afternoon.

Police say a man was stabbed outside Station Restaurant on Pelletier Street and was sent to hospital with non-life threatening injuries.

Officers arrived and found a man with multiple stab wounds.

The pair are known to each other and the suspect is also known to police, they say.