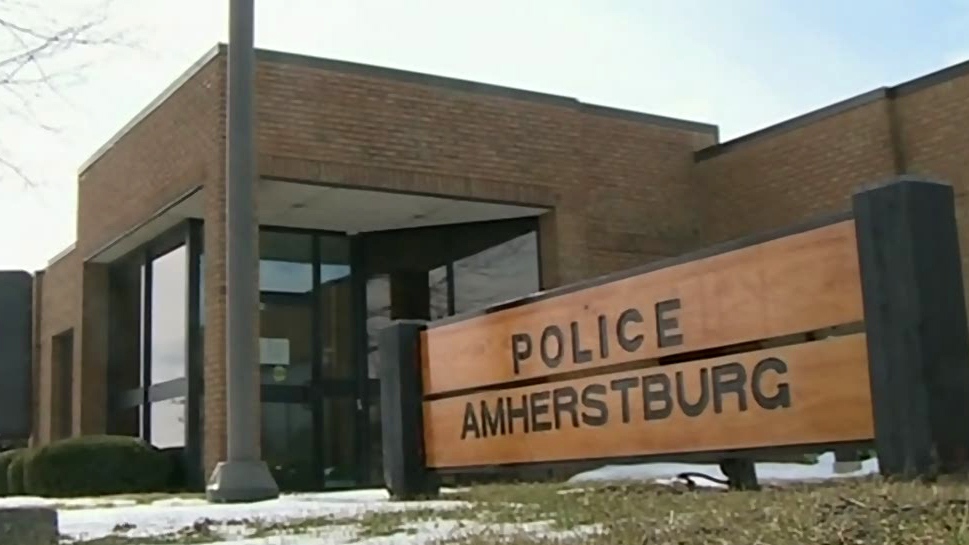 A 24-year-old Amherstburg man is facing charges after police say he committed several sex-related offences with a girl under 16 years old.

Windsor police officers with the Amherstburg Detachment responded to a call for service involving sex-related offences on Thursday, Nov. 21.

Investigation revealed that a girl had been in communication with a man on social media.

Investigators say that over a course of several months the pair met in-person, during which a number of offences were committed.

The involved suspect was identified.

On Saturday, Nov. 30, he was arrested without incident.

Information regarding Canadian Law and the Age of Consent to Sexual Activity is available online at: https://www.justice.gc.ca/eng/rp-pr/other-autre/clp/faq.html.

Police say due to the fact that the suspect had been communicating with the victim via social media, investigators believe the potential exists for further victims.

The Windsor Police Service would like to remind parents and caregivers to discuss with children their social media habits.