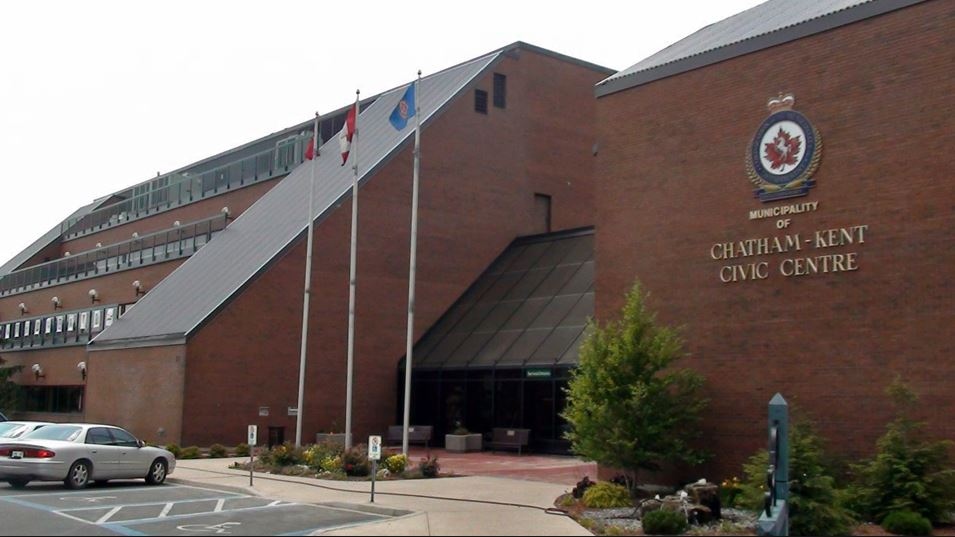 WINDSOR, ONT. -- Wheels are in motion to convert a former elementary school in downtown Chatham into some new housing units.

The St. Clair Catholic School Board sold the former St. Joseph Catholic School to the Municipality of Chatham-Kent, which in turn sold it quickly to Apollo Property Management earlier this week.

The $400,000-agreement was approved Monday night by school board trustees and by CK council at the last meeting.

Mayor Darrin Canniff tells CTV News the old school building will stay standing, with the belief being the structure will be repurposed.

Canniff says this means the former St. Joe’s is no longer under consideration for a new homeless shelter in the city of Chatham.

“Right now it’s at the Bradley Centre which was supposed to be a very temporary spot,” says Caniff. “We will be looking at moving something so we have something for the next 12 to 18 months, and the report is out next month and we’ll be debating it at council then.”