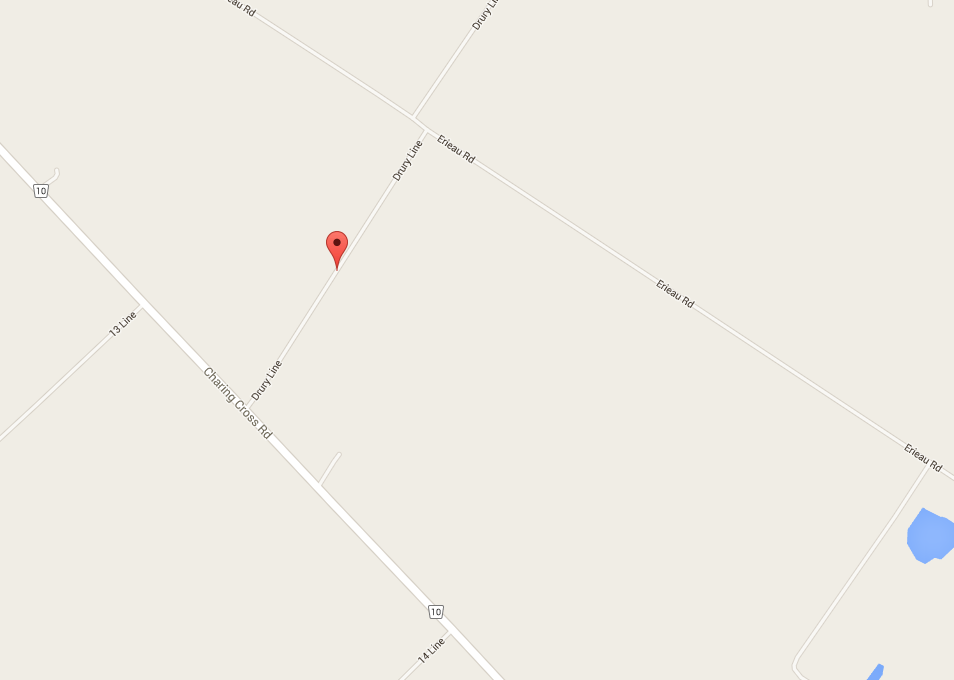 A pilot was forced to make an emergency landing Sunday after he ran out of fuel before returning to Chatham Airport.

Chatham-Kent officers received information that a small plane was seen landing in the area of Drury Line Sunday.

Police located the pilot, a 58-year-old Chatham man, in a field off Erieau Road south of Drury Line.

The pilot said his Challenger Ultralight airplane ran out of fuel before he could return to the Chatham Airport.

The man was not injured in the emergency landing but the plane sustained damage to the landing gear.