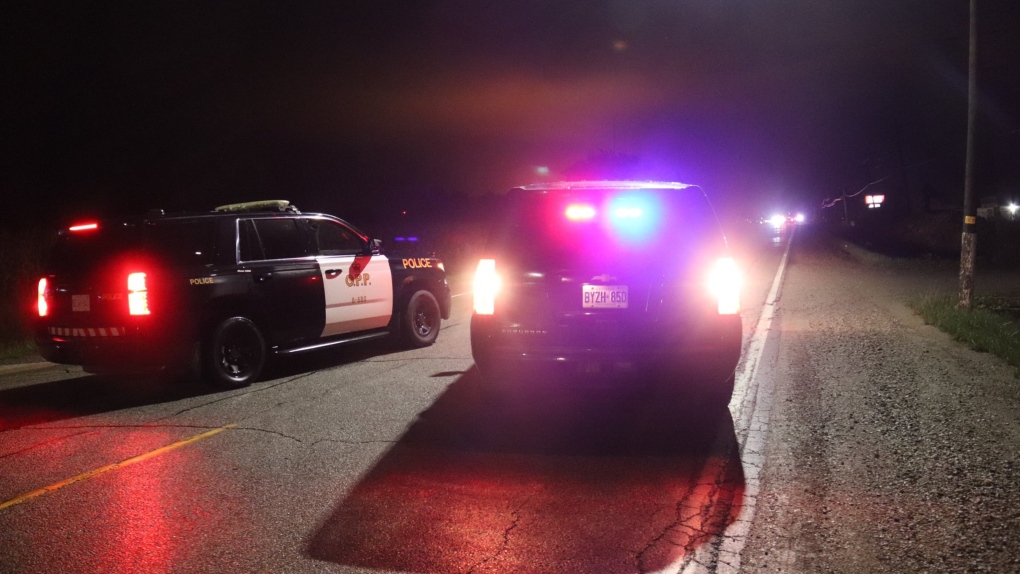 A 51-year-old Windsor man has died following a collision between a vehicle and a pedestrian on Friday night.

Emergency responders were called to the crash on Talbot Road between Lapointe Street and Wilson Side Road around 10 p.m.

Essex County OPP say a vehicle was westbound on Talbot when it collided with a pedestrian.

The pedestrian was taken to hospital where he was pronounced deceased.

He has been identified as Salvatore Onorato, 51, of Windsor.

The cause of the collision remains under investigation.

Talbot Road was closed for approximately five hours as police worked at the scene but has since reopened.