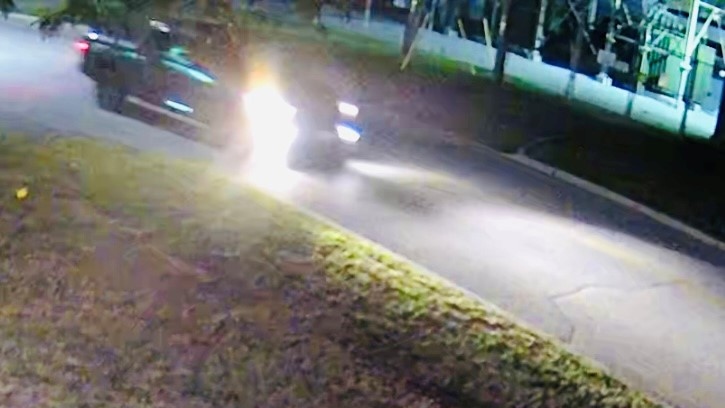 Police in Chatham-Kent are now looking for a vehicle in relation to an incident in mid-September.

As previously reported, police responded to a report of gunshots in the area of Turquoise Court in Chatham around 1 a.m. on Sept. 14.

Police say the suspects fled the area before police arrived but evidence was found at the scene that shots had been fired.

Officers have now identified a dark-coloured pick-up truck as being involved in the incident and are looking to speak with anyone who may have information on the vehicle or the people who may have been inside.