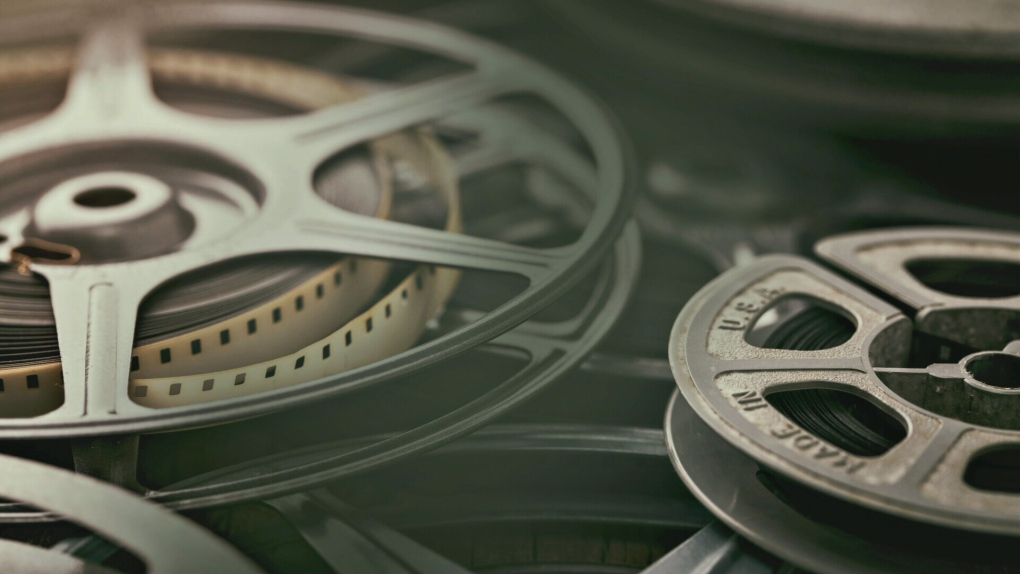 WINDSOR, ONT. -- Southwestern Ontario mayors have banned together in the hopes of creating a film hub to the region.

Chatham-Kent Mayor Darrin Canniff issued a news release Friday saying he has joined the mayors of Windsor, London, Stratford, Sarina and St. Thomas in calling for the province to offer tax incentives to help promote the film and television industry in this area of the province.

“We have a dedicated group of individuals who make films in Chatham-Kent,” Mayor Canniff said. “The Chatham Kent International Film Festival just completed its second year and had a 34 per cent increase in the number of entries.”

Due to restrictions surrounding the COVID-19 pandemic, the festival was held at The Boonies Drive-In Theatre in Tilbury.

The group, under the banner of Mayors of Southwestern Ontario (MOSO) wants the region to “enjoy the same benefits” as the Greater Toronto Area and Northern Ontario, and issued a letter to Lisa MacLeod, Minister of Heritage, Sport, Tourism and Culture stating their endorsement of the Southwestern Ontario Film Alliance’s proposal to create a film and television hub in the region.

“In 2019, Ontario’s film and television industry created 45,000 jobs and contributed over $2 billion to the provincial economy,” the letter reads. “However, the industry is concentrated in the Greater Toronto Area (GTA) and Northern Ontario due to the Northern Ontario Heritage Fund, which rebates up to 50% of production expenditures. Consequently, Southwestern Ontario has been excluded from this expanding industry.”

It continues to say that in order to draw the industry to the area it would require an increased tax credit bonus from 10 to 30 per cent, to adapt the Southwestern Ontario Development Fund to make film and television eligible for support and to provide access to the Tourism Recovery Fund to support local hotels and restaurants that cater to the film and TV industry.

“We have talented directors, producers, actors and companies that can provide support,” Canniff said. “We’re just looking for a level playing field.”