WIFF Under the Stars gears up for opening night 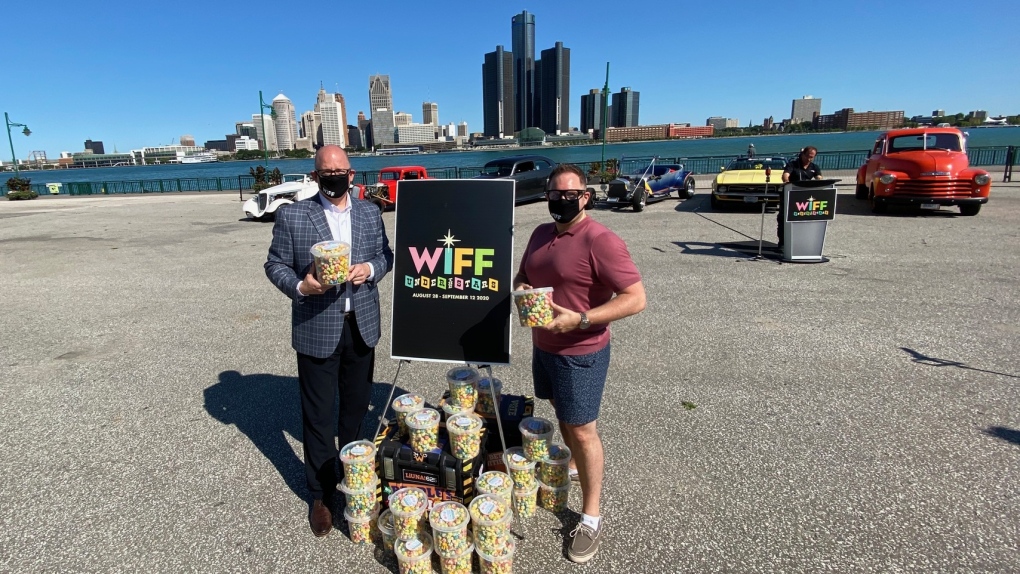 Set-up is underway for WIFF Under the Stars.

WIFF Staff were busy Saturday putting all the finishing touches, setting up signage and getting ready for WIFF’s first drive-in style event.

Managing director Hayden Freker says if you had tickets to Friday’s opening, those showings have been postponed to Monday.

“We were worried about the fireworks, but now we don’t think it’s going to be an issue for us anymore,” Freker said. “So now we are going to be broadcasting Dirty Dancing and Air Force One so everybody that had to take it on the original Friday night is now honored on Monday night and do you need a refund if you need a refund we can provide that as well.”

Freker says Saturday’s James Bond theme night is a near sell out show.