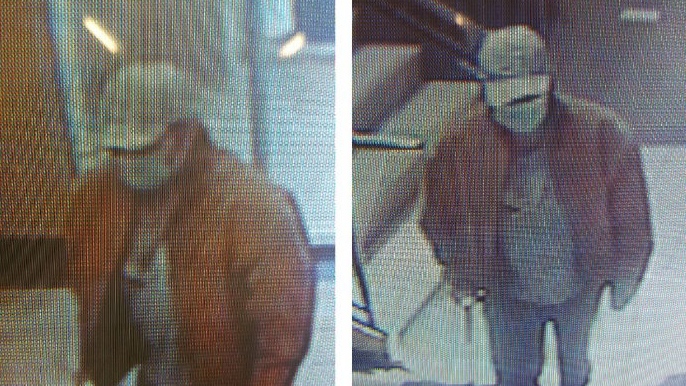 Windsor police are looking for a suspect after a robbery at Jackson Park Pharmacy on McDougall Street in Windsor, Ont., on Wednesday, July11, 2017. (Courtesy Windsor police)

Windsor police say a man armed with a cane robbed a pharmacy.

Police say it took place at the Jackson Park Pharmacy at 2475 McDougall Street around 2 p.m. on Tuesday.

The Guardian-chain pharmacy is located inside the Jackson Park Health Centre.

The man took a quantity of drugs, according to police.

The suspect is described as a white man, 40-50 years old, short, with a heavy build and grey hair.

The owner of the store declined to speak to CTV News. But there is a sign on the door. It says the doors will be locked even during normal business hours because of the robbery.

Anyone with information is asked to contact Windsor police or Crime Stoppers at 519-258-8477 (TIPS) or online at www.catchcrooks.com.