Man and woman sought after shots fired on Lauzon Road 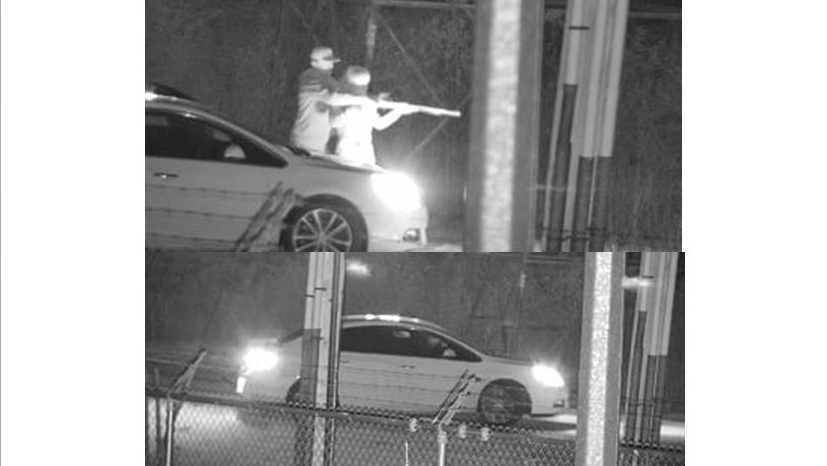 Officers attended the 3600 block of Lauzon Road shortly after midnight on Saturday, May 4, 2019. (Courtesy Windsor police)

Windsor police are looking for a man and a woman after reports of a gun being fired on Lauzon Road.

Officers attended the 3600 block of Lauzon Road shortly after midnight on Saturday, May 4.

Information received was that two people appeared to be discharging a long gun in the Forest Glade area.

The vehicle had been reported stolen to Windsor police in early February of 2019.

The location is a remote area with no homes located in the immediate area.

Police say at one point it appeared that the man was teaching the woman how to fire the gun.

Officers located fresh bullet holes to some street signs and hydro poles in the area.

Members of the Forensic Identification Unit attended and seized a number of spent casings.

Below are surveillance photos of the incident and involved vehicle.

The incident remains under active investigation.