Makeshift bike park in east Windsor to be demolished 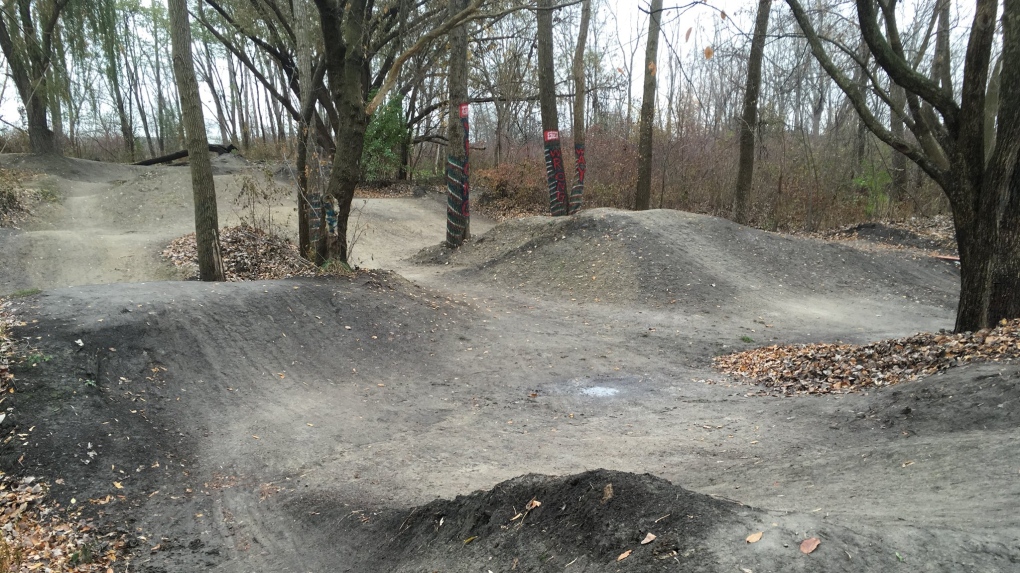 It looks like a makeshift mountain bike park in east Windsor will be bulldozed.

Ward 7 councillor Irek Kusmierczyk asked council to stop plans to demolish the homemade track, but the motion was shot down.

It was constructed by mountain bike enthusiasts just off the Ganatchio Trail in the Little River corridor.

Even though this one will be levelled, council wants a report to look at building another park somewhere else.

For 10 years the bike park has been a "hidden gem" according to Terry Pargelen, who says he rides there as much as possible.

“We don't want to lose what we have," says Pargelen.