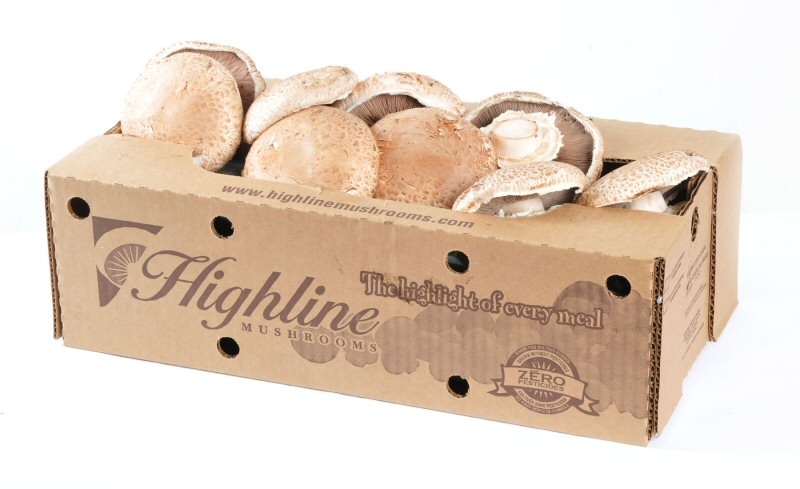 A Leamington company has been fined after a worker was critically injured last year.

In May 15, 2018, a worker was injured at the plant on Mersea Road 5 after becoming caught in a moving cable and winch system.

Highline Produce Limited pleaded guilty Thursday after an investigation found the company failed to ensure a hydraulic net winch puller in a grow room was equipped with and guarded by a guard or other device that prevented access to the pinch point.