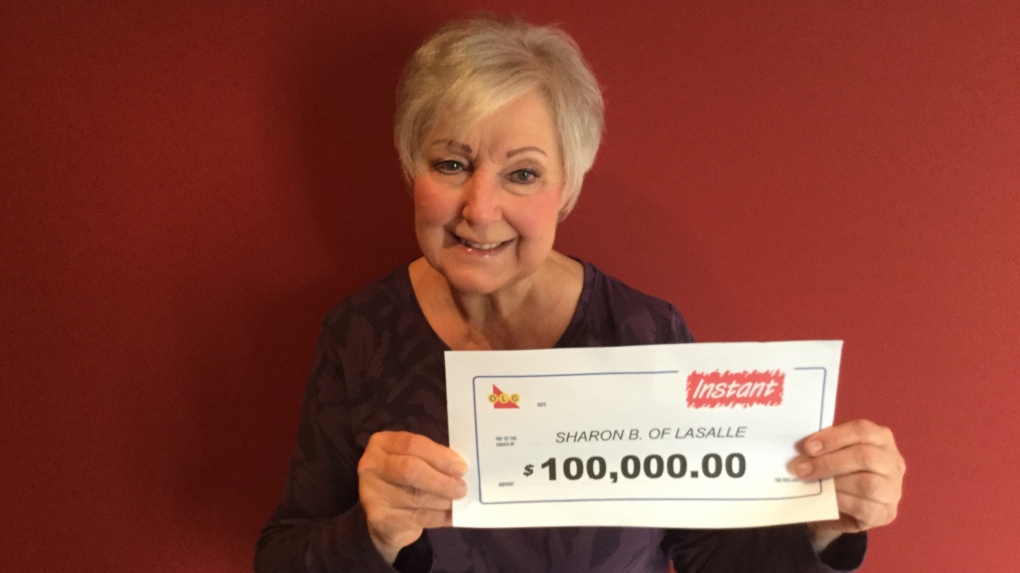 "I was numb for a while. I didn't believe it," Brunette said. "My husband and I were ecstatic!"

She said she typically plays Poker Lotto twice a week, but likes to play new instant games a shot as well.

A mother of one, Brunette said she told her daughter about the win as soon as she knew it was real.

"It still hasn't completely set in,” she said. “It gets more real each day."

Given the province-wide lockdown, Brunette received her cheque in the mail as OLG is limiting the number of in-person prize claim appointments.

Brunette plans to pay some bills with the winnings and put the rest away until she can decide what to do with it.