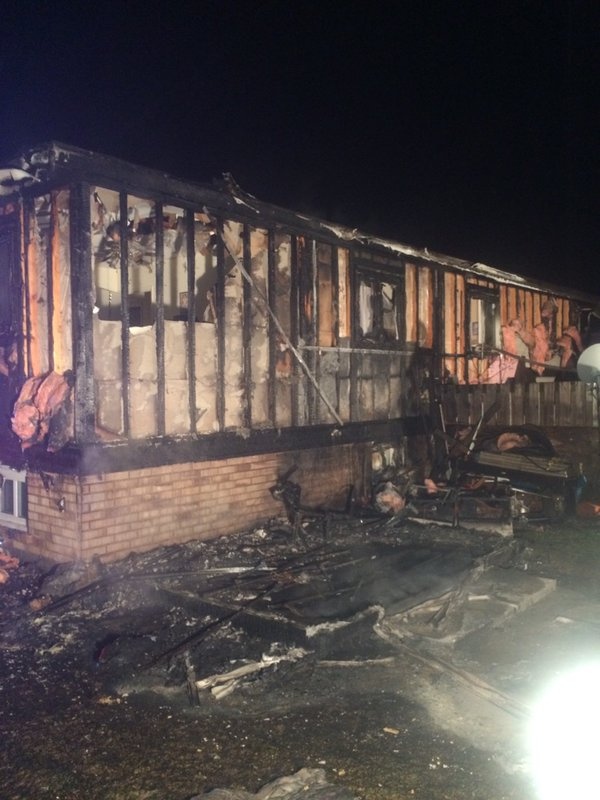 Fire officials say a fire at a home in Leamington Wednesday is being treated as suspicious.

Leamington fire crews responded to the house fire on Emerson Ave around 3:30 a.m.

Damage to the home is extensive and an early estimate has the value set at $150,000.

The cause of the fire has not been determined.

The Ontario Fire Marshal has been called in to investigate after the fire was deemed suspicious.