Higher Limits to close due to new provincial regulations 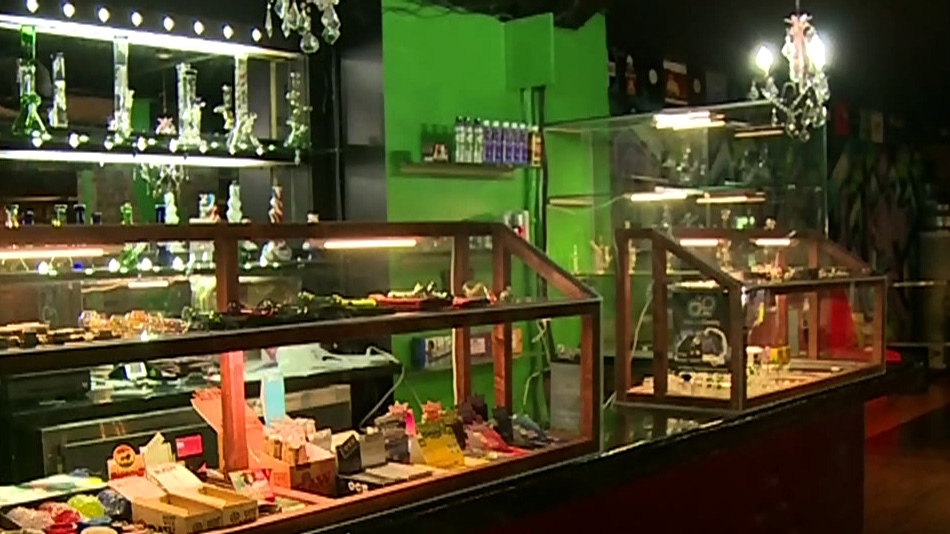 A downtown marijuana lounge has announced it is closing

Higher Limits will shut its doors at the end of 2018.

Liedtke says while the owners of Higher Limits as medical cannabis users themselves were willing to fight personal tickets advocating for medical rights against discrimination from the province, they have been notified and warned by the Windsor Essex County Health Unit that both employees and customers are liable too, and would be ticketed as well.

There are potential changes to the Smoke Free Ontario Act coming in 2019, but Liedtke says “we are unfortunately unable to continue operations without being able to provide our core business function: providing medical cannabis users a safe place to consume their medication.”

This is incredibly unfortunate as many of our customers are in a position where they are unable to consume their medical cannabis at their personal residences: students in dorms, parents who do not want to consume in front of their children, and many who live in apartments and condominiums who have seen changes to their leases.

Higher Limits has operated for three years in the downtown core and to has welcomed over 125,000 patrons through its doors.

“We hope to be able to open our doors again in the future,” says Liedtke.

Higher Limits will be having a closing inventory equipment sale Dec. 27 - 30.