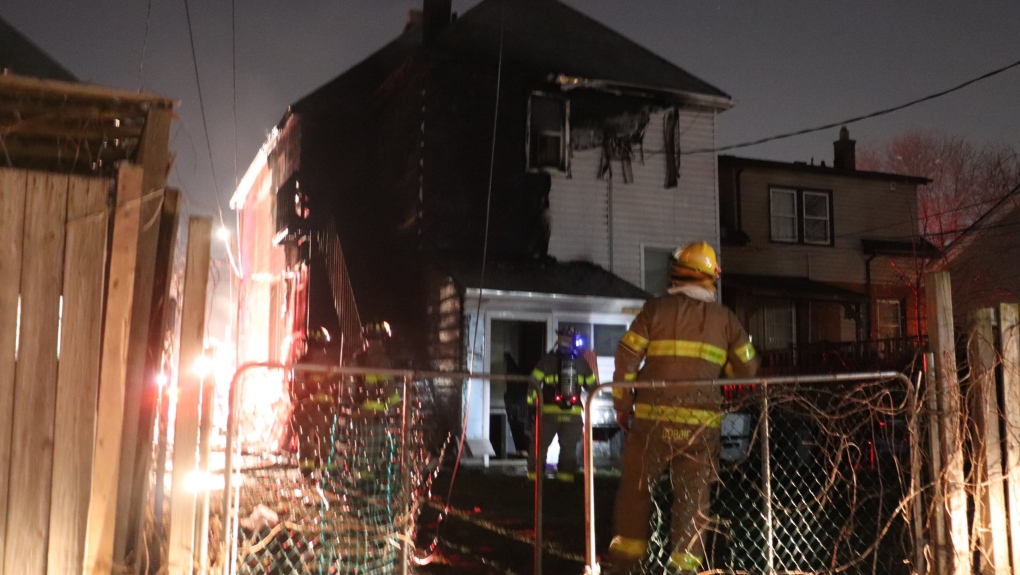 WINDSOR, ONT. -- No injuries have been reported after fire crews were called to a working fire at a duplex on Church Street early Tuesday morning.

Windsor Fire first reported the fire short after 4 a.m. when multiple crews were called to scene in the 500 block of Church Street.

A short time later, the fire was brough under control however firefighters remained on scene to battle hot spots.

A fire investigator has been called in to determine the cause and damages.

Church St is a duplex, crews performing overhaul, hitting hit spots. WFRS investigator is attending to determine origin and cause of the fire. *JL