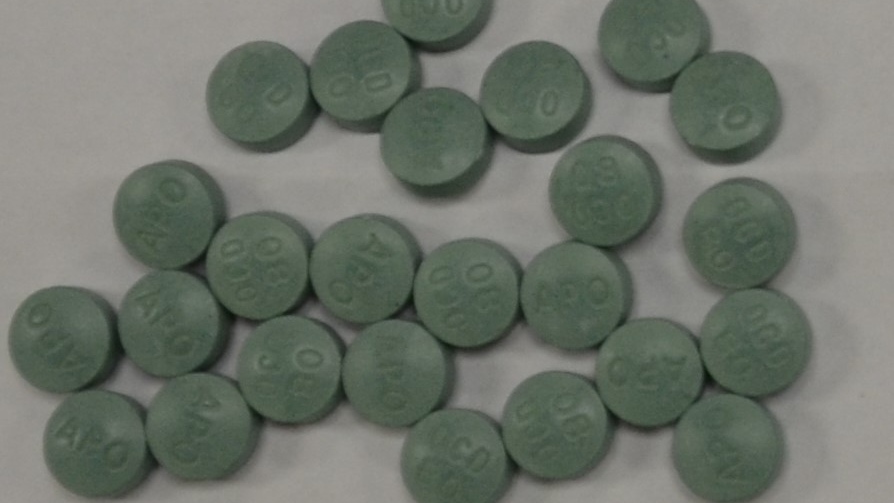 Members of the Drugs and Guns (DIGS) Unit were active in a suspected drug trafficking investigation on Thursday. Officers applied for and were granted judicial authorization to search a residence located in the 8300 block of Gregory Place.

At approximately 6:15 p.m. members of the Emergency Services Unit arrested a man in the 700 block of Wyandotte Street East without incident.

The man had been in the process of entering a black Dodge Charger with two adult male occupants when he was arrested.

The two occupants of the vehicle were arrested without incident as well. Officers seized 68 suspected fentanyl pills manufactured to look like pharmaceutical drugs.

Officers then executed the search warrant at the residence located in the 8300 block of Gregory Place.

In relation to the two men arrested in the vehicle:

In this case, police say the pills were disguised to look like prescription oxycodone pills, which have a higher street value than fentanyl.

Police say the opioid crisis is a real concern in the  city, province, and country.

Police warn illicit drug dealers do not care what substance a user puts in their body - they only want a user to buy their product.

When illicit street drugs are purchased, a user has no way to know the true contents of the product. Fentanyl: You won't see it, smell it, taste it, but it can kill you.

Addiction to illicit street drugs is a true concern, but help is always available.

Please review this link to the Windsor-Essex County Health Unit for available information and assistance if you or someone you know is in need of addiction support and treatment: