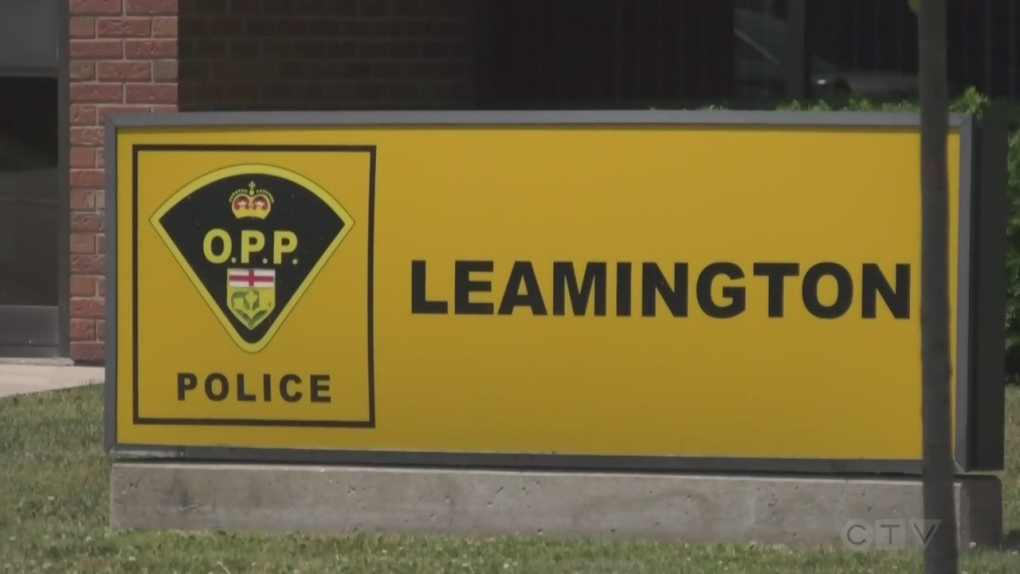 A Chatham woman is charged after a shoplifting incident in Leamington.

Just before 6 p.m. on Saturday, OPP were called to a business in the 200 block of Erie Street after an employee reported witnessing a person shoplifting.

When officers found the alleged shoplifter at a nearby business she was arrested.

During the arrest, police also found illicit drugs on the accused.