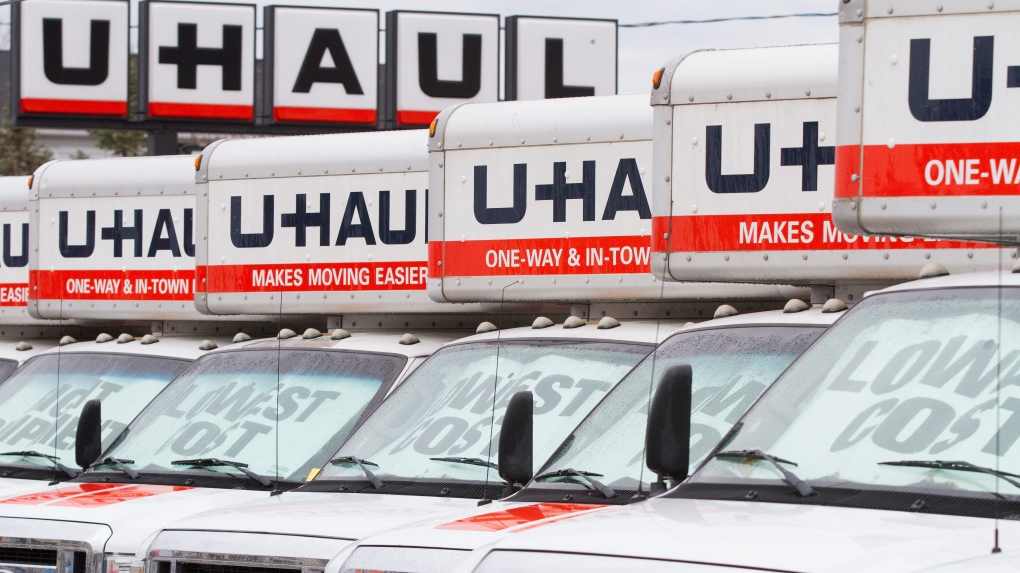 WINDSOR -- Chatham is climbing up the list of U-Haul's Top 25 Canadian Growth Cities.

The company which specializes on moving equipment and storage rental for do-it-yourselfers has listed Chatham as 10th according to migration trends on one way trips.

While the migration trends do not correlate directly to population or economic growth - the company's information on customer transactions is considered a gauge on how well cities and regions are attracting and maintaining residents.

Windsor did not make the list - as a spokesperson told CTV Windsor - there were about the same number of one way rentals into the area as there were departures.