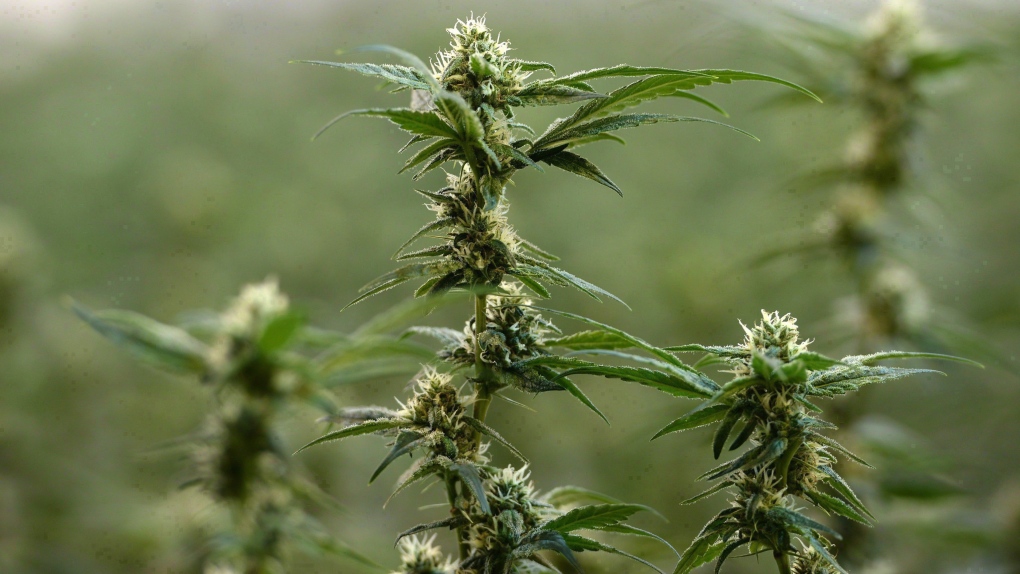 WINDSOR, ONT. -- The MP for Chatham-Kent-Leamington is hoping to garner support for a petition addressing “loopholes” in the cannabis growing industry.

A news release from Dave Epp says there is a problem with large scale cannabis operations which who have moved into the area not meeting the same standards as those who grow for government-run stores.

“Justin Trudeau allows the endangerment to our communities to continue, refusing to address the serious problem he created within the legal regime governing medical marijuana growing, particularly what’s referred to as the designated grower component of the regulations.” Epp said in a news release.

The release says the designated grower program “is rife with abuse and lacks any kind of responsible oversight from Health Canada,” and has “loopholes” that allow operations to grow to the size of large scale commercial operations.

The designated grower program was put in place to allow those using cannabis for medicinal purposes to grow their own or use a designated person to do so for them.

A petition calling for the Minister of Health to immediately address the listed issues was launched on Oct. 22 and will be open until Jan. 20. Those wishing to support the can sign the petition on Dave Epp’s website.