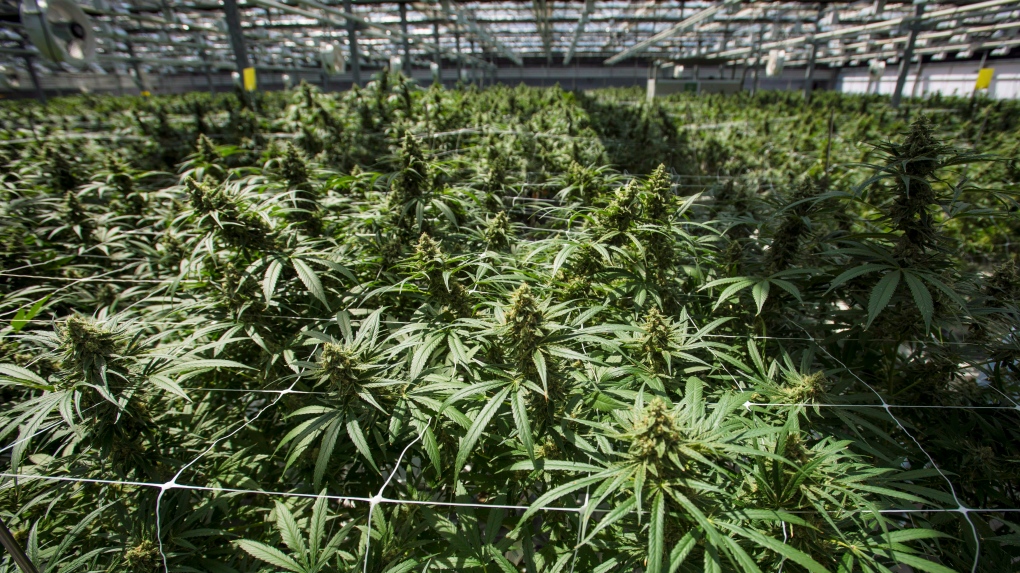 Shares of Aphria Inc. lost more than a quarter of their value in early trading following a report by a short seller.

Aphria shares were down $2.84 or about 27 per cent at $7.67 in heaving trading on the Toronto Stock Exchange on Monday.

The report by Quintessential Capital Management alleged Aphria has acquired foreign companies at inflated prices in ways that it believes benefit a group of insiders.

In a statement to CTV Windsor, the Leamington-based company said it is “preparing a comprehensive response to provide shareholders with the facts and is also pursuing all available legal options against Quintessential Capital.”

Quintessential says it is short on Aphria. By selling shares short, an investor makes money when the price of a company's shares fall.