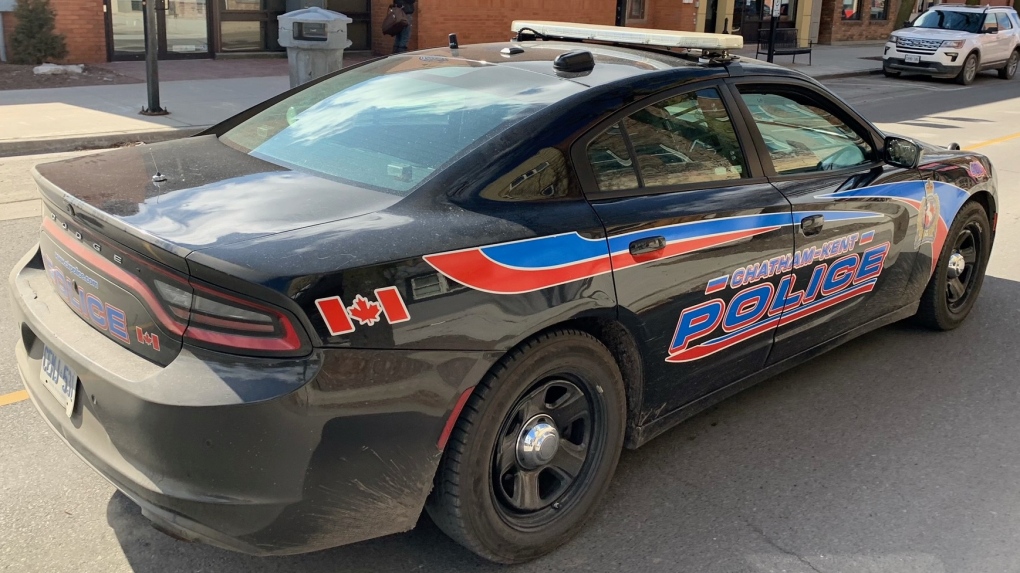 A 47-year-old Chatham woman has been charged with assaulting an employee at a local establishment at closing time.

Chatham-Kent police responded to a business on King Street in Chatham for a disturbance at 1:49 a.m. Wednesday morning.

Police say they learned the woman was upset the establishment was closing for the evening and assaulted an employee. A description of the woman was provided.

When officers arrived, they located and arrested the woman.

Police say she was charged with assault and transported to police headquarters, where she was held until sober.

She was released with conditions and a future court date of June 16, 2022.

Former Saskatchewan premier Brad Wall was in contact with a key organizer of the Freedom Convoy anti-mandate protest, providing strategic advice before and after the Ottawa occupation began, according to court records obtained by CTV News.

'It's the real deal': Doctors warn about future wave fuelled by Omicron variants

COVID-19 cases are rising again in Canada, with the two fast-spreading Omicron sub-variants known as BA.4 and BA.5 to blame. CTVNews.ca has a guide to what you need to know about the new variants.

One of the twin brothers who was killed in a shootout with police outside a bank in Saanich, B.C., last week had applied to join the Canadian Armed Forces but was rejected, a military spokesperson confirmed Monday.

Highland Park's police chief said the 22-year-old man identified as a person of interest in the shooting that killed at least six people, wounded at least 30 and sent hundreds of people fleeing from an Independence Day parade in suburban Chicago on Monday has been taken into custody.

A 41-year-old man will be charged with kidnapping and rape after an Edmonton girl who was missing for more than a week was found, Oregon City Police said.